The artiste manager making a submission on UTV’s United Showbiz said that suggestions that customers invested at their own peril hence, cannot hold the government responsible for the inconvenience caused them is unacceptable

The comment has however been widely spread on social media with many indicating Bulldog threatened the President of Ghana.

However making another appearance on the ‘Best Entertainment Show’ on Okay FM Monday morning, Bulldog said his comment has been taken out of context.

To Bulldog, he was not threatening the President but drumming home the need for the government to pay the Menzgold clients.

“We were talking about the Menzgold issue last Saturday on UTV and my thing about Menzgold is not a hidden agenda. I was a customer of Menzgold which I have a lot of money there. I’m part of over 800, 000 people who got their cash locked up there so I’m aggrieved and anytime the issue comes up, I speak with passion and highly emotional. I can’t actually hide it until the right thing is done.

“So the issue came up for discussion which I indicated the money will come else the President will run. I meant the pressure we will give him would surely amount to him giving directive for our monies to be paid. We can even decide to march to the Jubilee House in a very peaceful protests or we won’t stop talking – that was the run I meant and not the interpretation people are giving all over.”

He added, “I can never and ever threaten the President. First of all, it is not in my power to do that. I don’t have any personal issues with the President and anytime I refer to him, I refer to his office. There has been a few times I have applauded him on developments under his tenure, people seemed not to value that but rather this. I recommended him for the Year Of Return agenda but this Menzgold thing has to be worked on.” 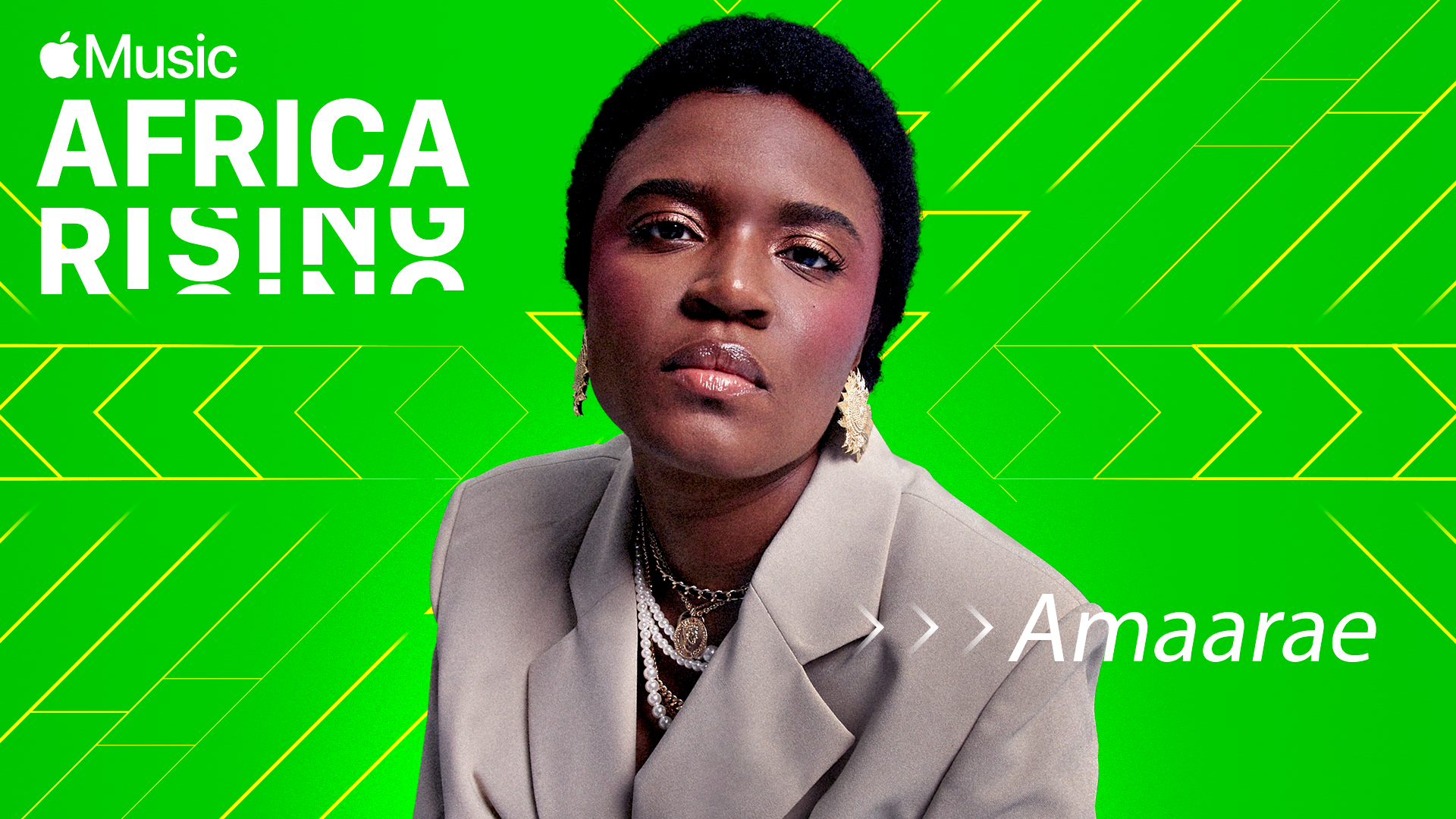 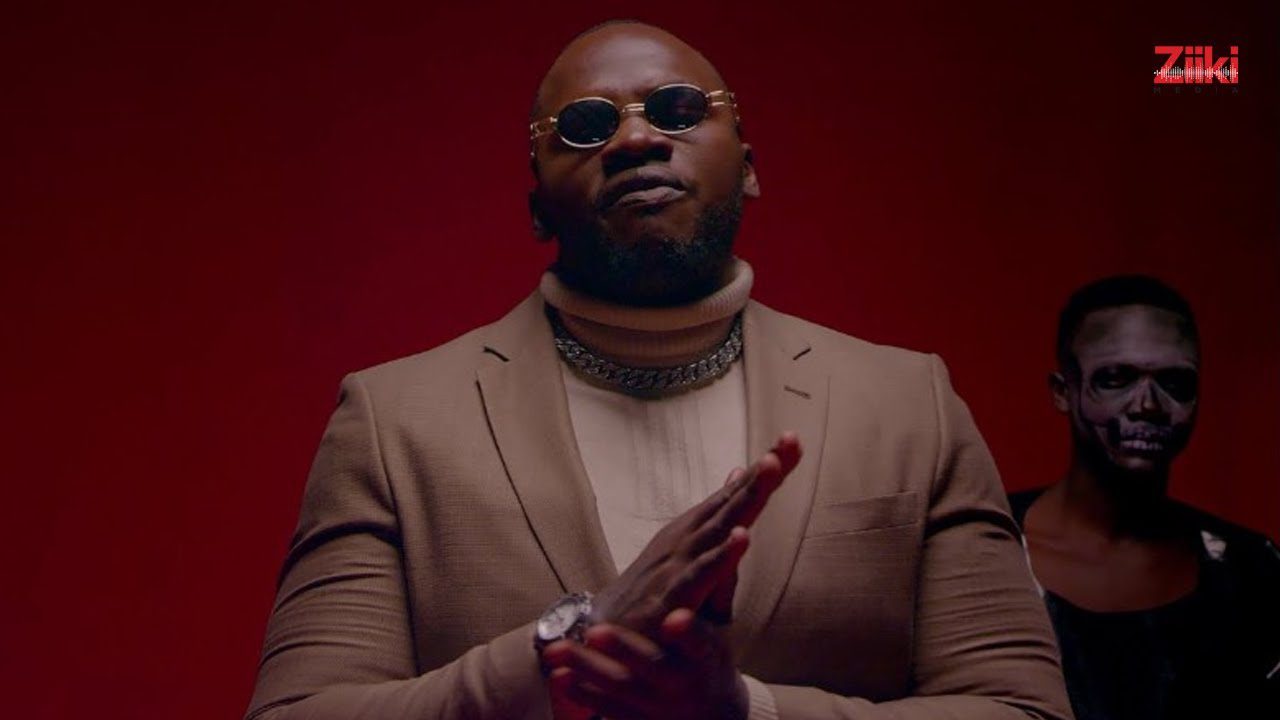