They may be back together as P Square but it seems that Peter Okoye, half of the sensational duo is still harboring some deep emotions within him — giving the impression that things are not all that smooth between himself and his brothers.

In an interview with HipTv, he opened up about why he is now a solo act (Mr P) alongside being a member of PSquare, saying that he was limited while he was in Psquare and that it hurt being referred to only as a dancer.

I’m very very creative but people still look at me as a dancer, it hurts but at the end of the day I still remain a creative person…

Now I’m on my own, I will do what I’ve always wanted, I was limited before but now I’m good

Watch the video below

“IT HURTS WHEN PEOPLE SEE ME AS JUST A DANCER ,I CREATED PSQUARE’S STRUCTURE” -PETER OKOYE @peterpsquare 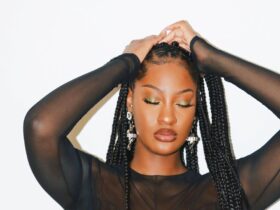 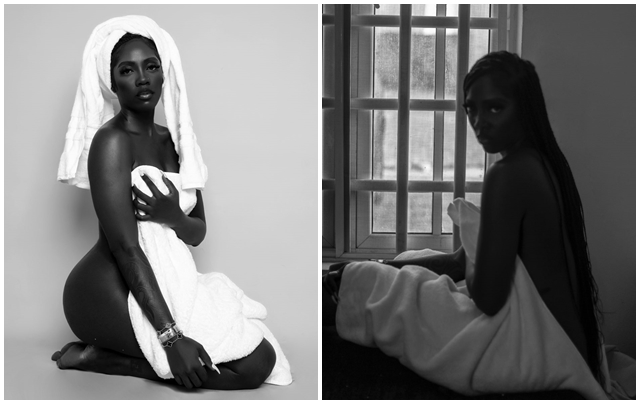 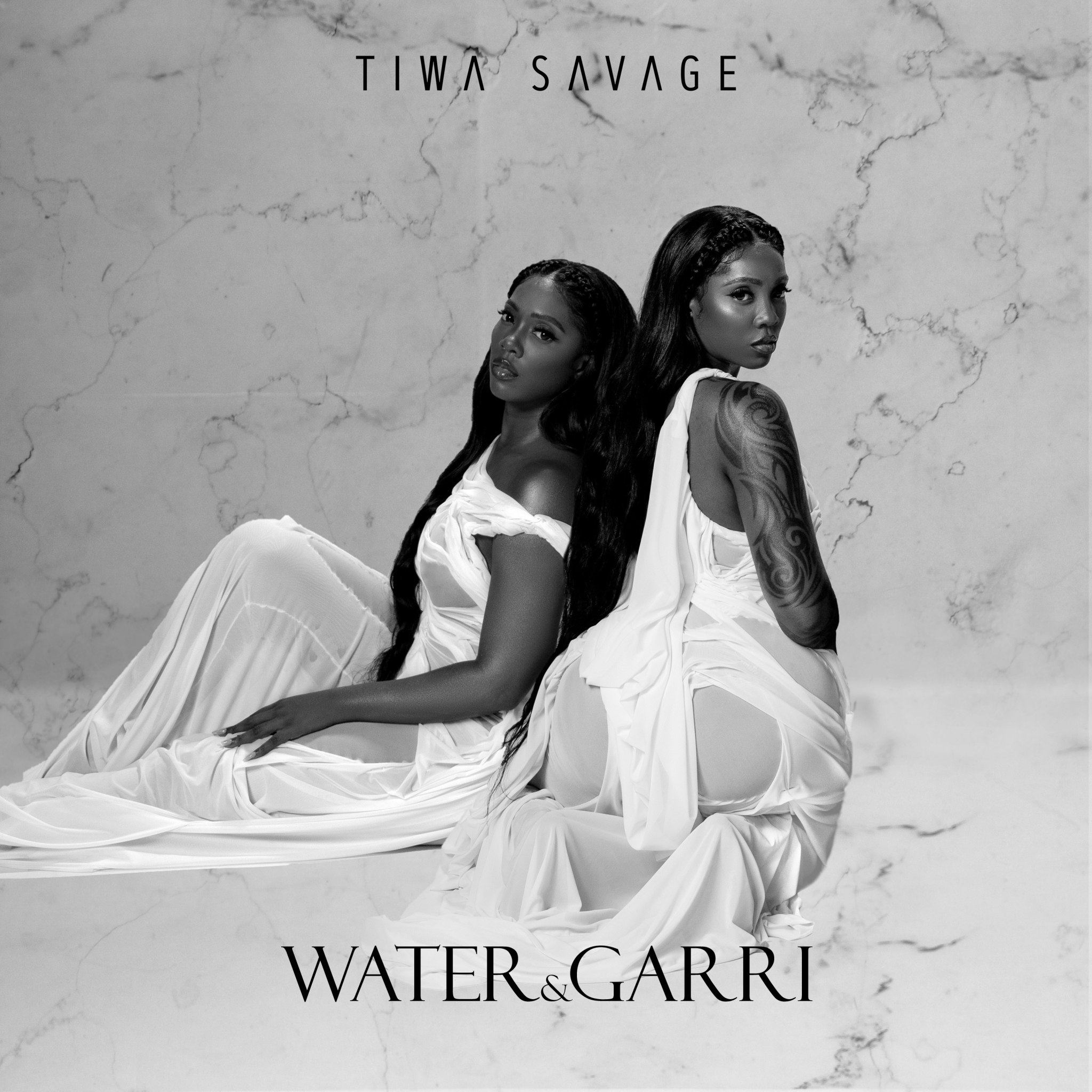 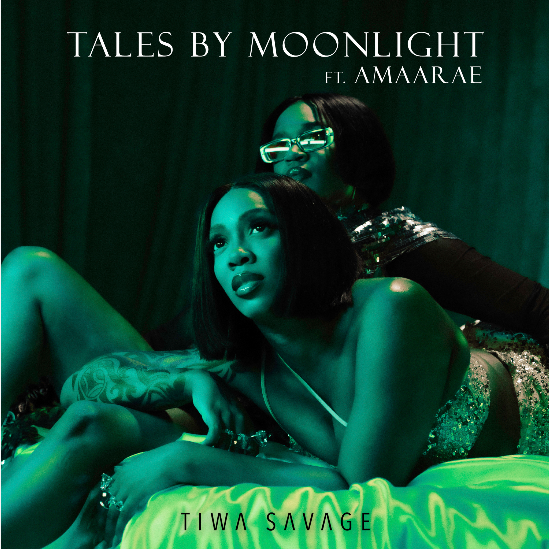