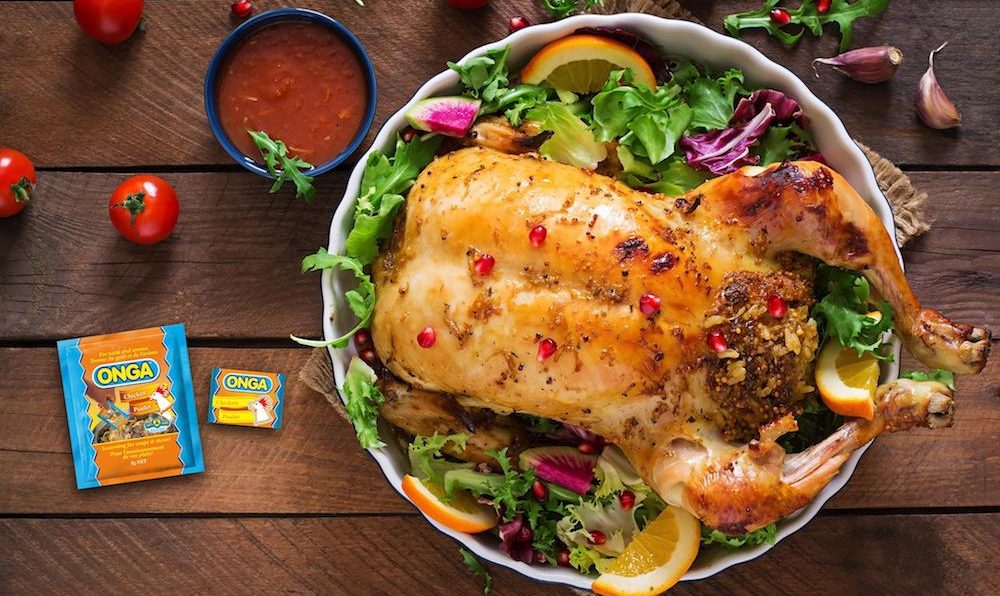 The Black Stars Square event saw over 3000 people witness the 1,928.18 metres record-breaking event, which had great entertainment throughout a seven-hour stretch.

Officials from the Guiness Book of Records have since certified the record, which was previously held by Afia International in Saudi Arabia.

Organizers say the feat is one not only for the company but also for Ghana as a country.

Participants at Saturdays’ event including children from selected orphanages, were not only part of the history but also treated to rich traditional entertainment; music, and free food.

Onga is produced in Ghana, offering jobs to thousands.

In 2011, Onga introduced a new product, the Onga Tablet that revolutionized the culinary space. After giving keen competition to competitors since its introduction, Onga took up the market leadership position, becoming the favorite seasoning for Ghanaians nationwide.

The brand has also rolled out countless Corporate Social Responsibility (CSR) activities as a way of reassuring Ghanaian communities of its commitment to growth and development.

The idea for a book of records started in the early 1950s. The first edition of The Guinness Book of Records was published in 1955.