Parents and coaches who buy into the notion that child and teen athletes should specialize in a single sport year-round may be doing more harm than good.

Many young athletes dream of becoming a professional or Olympic athlete and as a result, set out to achieve their dream / aim as early as possible.

These young athletes are also very often pushed on by their parents and sometimes, coaches, who in most circumstances, tend to share in their child’s/ athlete’s goals and as a result, will like to offer the much needed support.

However, unknown to these parents, coaches and even the young athletes themselves, there may be physical and emotional drawbacks to them training like professionals.

Charles Bush-Joseph, MD, a sports medicine surgeon at Rush and team physician for the Chicago Bulls and Chicago White Sox observed that there started to be a shift from participation leagues — the American Youth Soccer Organization (AYSO), for instance — to club level sports in the 1990s.

As a result, a lot of young athletes who used to play two or more sports decided to focus instead on a single sport.

The end result was that there was a lot more pressure on the young athletes both physically and mentally, because the sport became a 12-month pursuit instead of three or six months when it was participation leagues.

Charles Bush-Joseph, MD, the sports medicine surgeon at Rush and team physician for the Chicago Bulls and Chicago White Sox observed the following common overuse injuries in the young athletes who had specialized too early:

Orthopedic surgeon Dr. Jacob Calcei also asserts that though many people in the increasingly competitive youth sports culture think intensive focus and training in one sport is the path to elite status, it isn’t so.

According to Dr. Jacob Calcei, the reality is that youth sports specialization doesn’t necessarily enhance performance or lead to athletic scholarships.

Aside the physical injuries, there is also the issue of mental and emotional fatigue, or burnout.

It is also worthy to note that not only does specializing too early raise the child’s risk of injury and burnout, it can also limit the child’s options.

Sometimes the young athletes will hit their peak in a sport at 12 or 13 and can’t move up to the next level, or they simply don’t enjoy it anymore and want to quit.

When young athletes specialize too early, they also lose the chance to learn a variety of motor skills/quality movement skills.

These motor skills/quality movement skills are termed as the fundamental motor skills. (Pufaa, 2006)

For instance, during the leg action in running, the trunk has to be locked in a position about the hip.

If this is not done, muscles used to work the leg movement will also be used to perform unwanted movement of the trunk.

In running, the arms are used to balance the legs. The arms must be kept bent at the elbow joint with most of the movements, taking place at the shoulder girdle. These are just some of the basic skills needed in running.

Unfortunately, there is the tendency for such fundamental movement skills to be underdeveloped in most young athletes if they are made to specialize early in a sport instead of giving them the opportunity to explore their talents/skills.

That’s why it’s important for young athletes to grow up well-rounded, to have a range of skills and interests that go beyond just one sport. 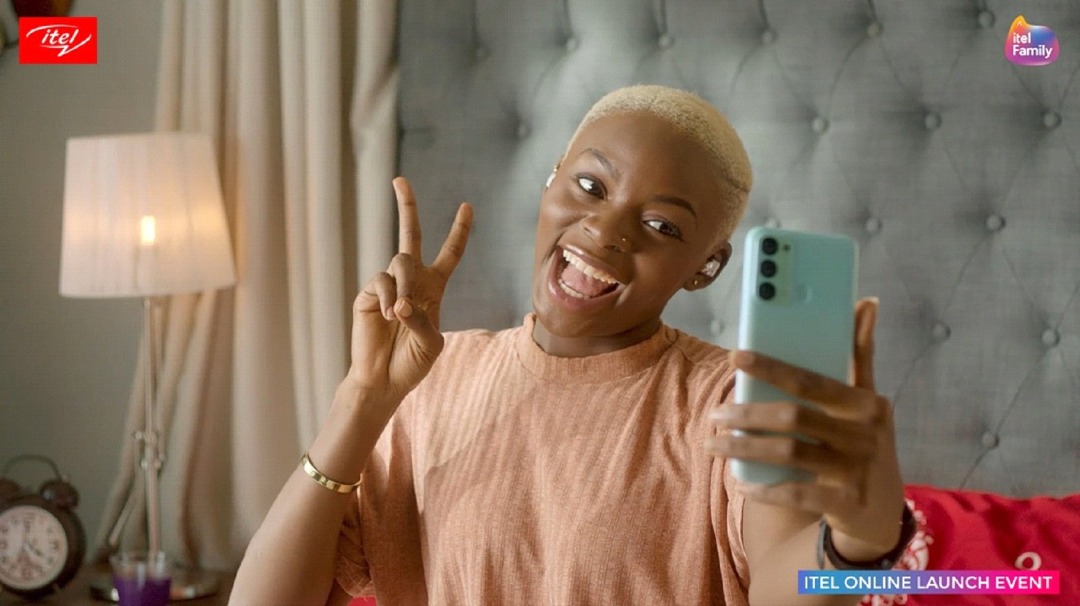