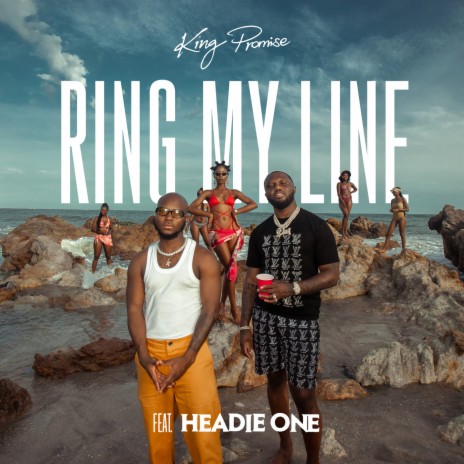 Just a week after Headie One appeared on the remix of Ed Sheeran’s ‘Bad Habits’, he features on a new banger with Ghana’s very own musical King.. King Promise. In ‘Ring My Line’, the ‘2021 VGMA Vocalist of The Year’ nominee maintained quality writing skills in the song. In his lyrics; “If you know me […] 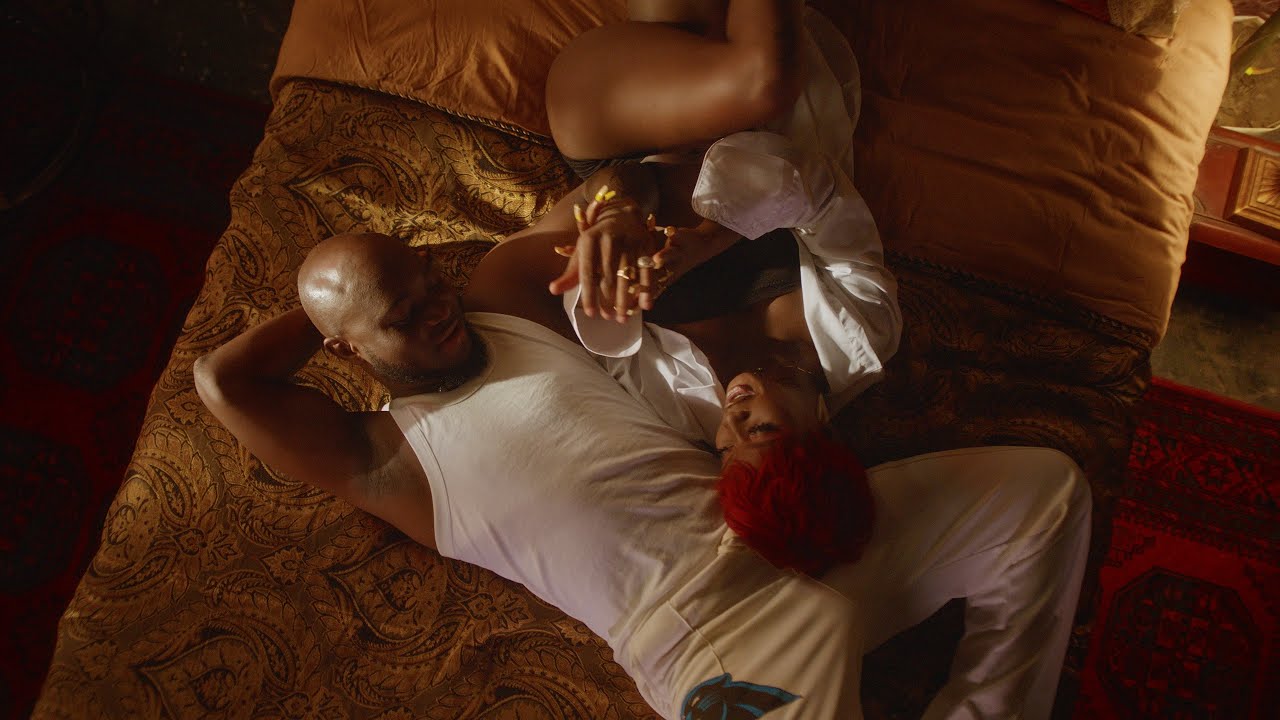 King Promise is back from his long break and he gifts us with this dope Ghanaian music download titled “Slow Down“. Slow Down by King Promise is a lovely Ghana mp3 music each and everyone has to have in his or her playlist. This song was produced by Nonsoamadi and Killbeatz. Kindly share this amazing […]