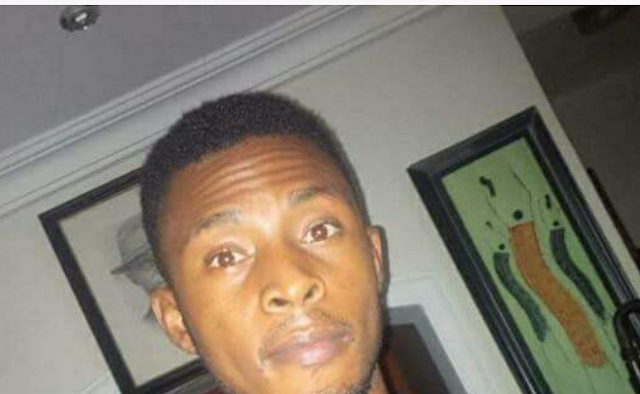 A Batch A corp memeber serving in Akwa Ibom, is said to have died after he slumped during a football match.

Witnesses claimed the corper, known simply as Abraham, was rushed to a hospital where he lost his life after the medical doctor on duty allegedly refused to attend to him over a payment of N1, 500.

According to a Facebook User, Comr Dokubo who recounted the sad incident, he wrote,

“Abak corpers gathered yesterday at the Government Technical College (GTC) field for the ongoing football tournament which was played by Corp members serving in Abak, not up to ten minutes in the first half one of us a Batch A Stream 1, Abraham popularly called Ab fainted at the field. Ab was rushed to Mercy Clinic Abak, at Mercy Clinic we saw the highest level of man’s inhumanity to man.
“When Corp Members arrived luckily we met a doctor he instructed that we first get the card while others went to get the card we pleaded with the doctor to run some test the doctor refused before we will say Jack the doctor have disappeared into thin air. An elderly woman who was a nurse tried her bit, few minutes later a Reverend Father came prayed for the boy and personally begged the doctor for more than 40minutes before the doctor came to see what was going on, he injected Ab only God know what he injected Ab with and instructed that he be transferred to Teaching Hospital Uyo.

“Ab had giving up the ghost before he arrived Teaching Hospital Uyo.
“The question is, if the doctor had attended to our brother, would what is happening to us now happened? I think the answer is a NO! Yesterday we met a medical practitioner who has no human sympathy in his world. We live in a country that has no medical security for her citizens what a shame. There are so many questions but we leave it to God.

“May God grant his family the fortitude to bear the loss.

“May the Soul of the departed rest in peace, Amen.”