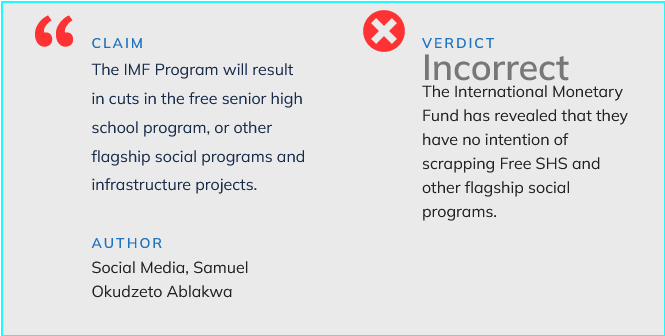 WHAT HAS BEEN SAID

On July 1, 2022, Ghana started discussions with the IMF to support a homegrown economic program through a Fund arrangement.

A team from the International Monetary Fund (IMF) staff led by Carlo Sdralevich visited Accra during July 6-13, 2022, to assess the current economic situation and discuss the broad lines of the government’s Enhanced Domestic Program that an IMF lending arrangement could support.

Prior to their engagement, many had opined that several of the government’s flagship programs that were taking a considerable chunk of nations’ resources may be scrapped to bring some relief to the people.

Among the programs that made the rounds to be scrapped were the Nation Builders Corps (NABCO), Free Senior High School Program, and Agenda 111.

On July 14, 2022, Honorable Samuel Okudzeto Ablakwa made a list of some urgent expenditure cuts that needed to be considered in the IMF bailout. He mentioned among many things the scrapping of the International Conference Centre project, 5 STEM universities, Boankra Green Technology City, Marine Drive Project, Stadia for Abuakwa and Sunyani, Agenda 111, and new embassies in Trinidad and Tobago and Mexico; These he termed as ”vanity projects.

Former Finance Minister, Seth Terkper, in a report by The Herald indicated that the cost of sponsoring the program was unsustainable.

The International Monetary Fund has revealed that they have no intention of scrapping Free SHS and other flagship social programs. They explained that even though discussions were still ongoing, they believe that the free Senior High School (SHS) is an innovative policy that needs to be protected. 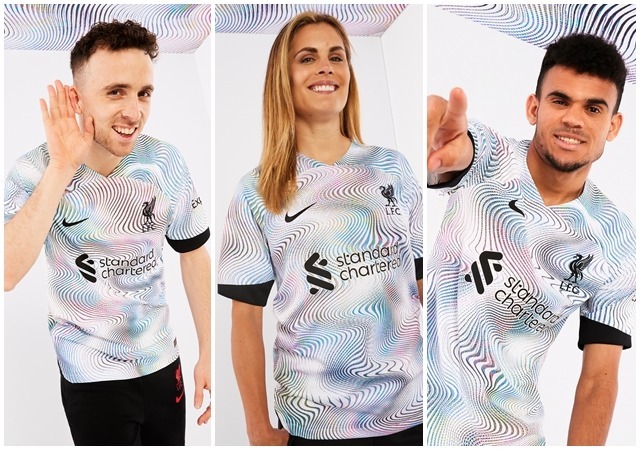 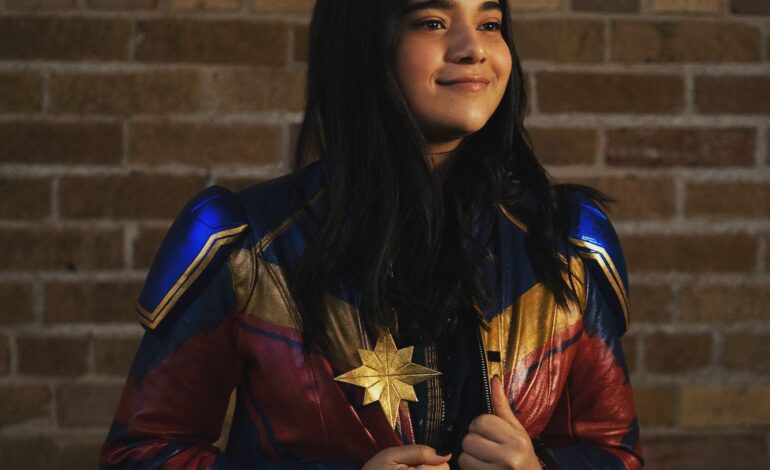