Tiktok star Ophelia Nichols, known as Mama Tot, is pleading for help after her son was murdered.

In a Tiktok video, she delivered the heartbreaking news that he had been shot a day before he turned 19 years old.

Police say Randon Lee was shot on June 24 at a gas station in Prichard, Alabama. Mama tot says she won’t rest until her son’s murderer is found and prosecuted.

“I’m doing this video for a reason, ‘cause I need y’alls help,” Nichols says in the video. “I never asked y’all for anything but I need your help with this. There’s almost 7 million people that follow me. Somebody’s gotta know something.”

Nichols went on to explain that her son Randon had been killed the night before, the day before what would have been his 19th birthday. “I have this hatred in my heart that I don’t recognize because I’ve never felt hate for anybody,” she said before imploring her followers to share any information they may have on Randon’s death. 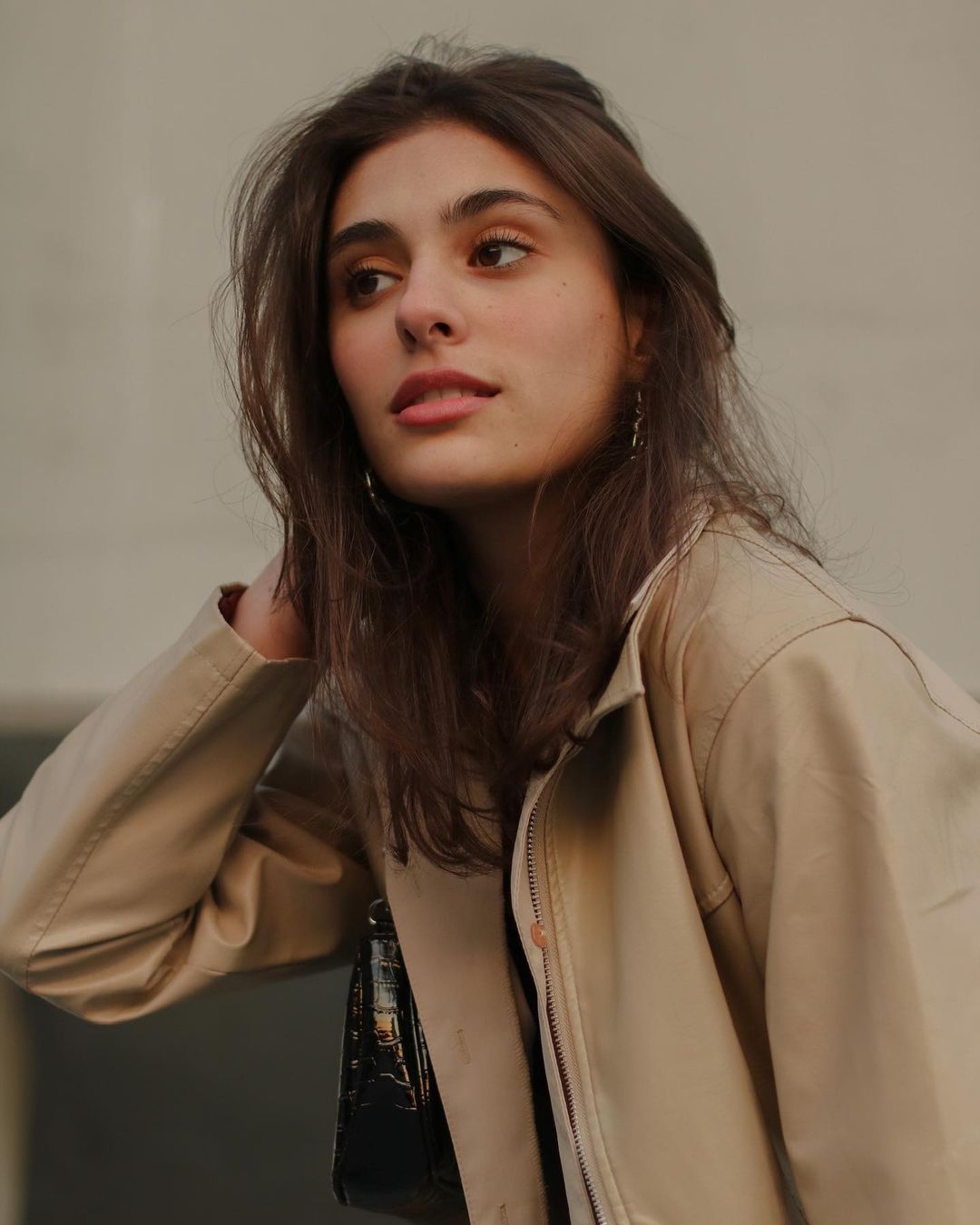