Ghana’s biggest gospel music export Joe Mettle has received an award from boomplay for his 13-track Wind of Revival album.

The multi-award-winning singer and worship leader received the award after the album amassed 2.7 Million streams on the streaming platform, currently his biggest album on the platform as well.

Wind of revival was released on 17th August last year and was pitched by  USA’S Billboard for charting.

This is Joe Mettle’s 2nd time winning a boomplay award and happens to be the 5th artist to receive this award from boomplay this year following Fameye, Black Sheriff,  Kelvynboy, and Darkovibes.

He has a tally of 7.6 Million streams on boomplay now.

Joe Mettle thanked his fans and management for all the support and showed gratitude to the streaming platform as well. The singer recently released his 6th album ‘The Experience’  which is blessing lives already.  Stream album here

Boomplay is currently the biggest streaming platform in Africa and they’re awarding artists who have garnered a lot of numbers on the app with their music.  Yet to receive awards are; Sarkodie, Stonebwoy, Diana Hamilton, Shatta Wale, and others. 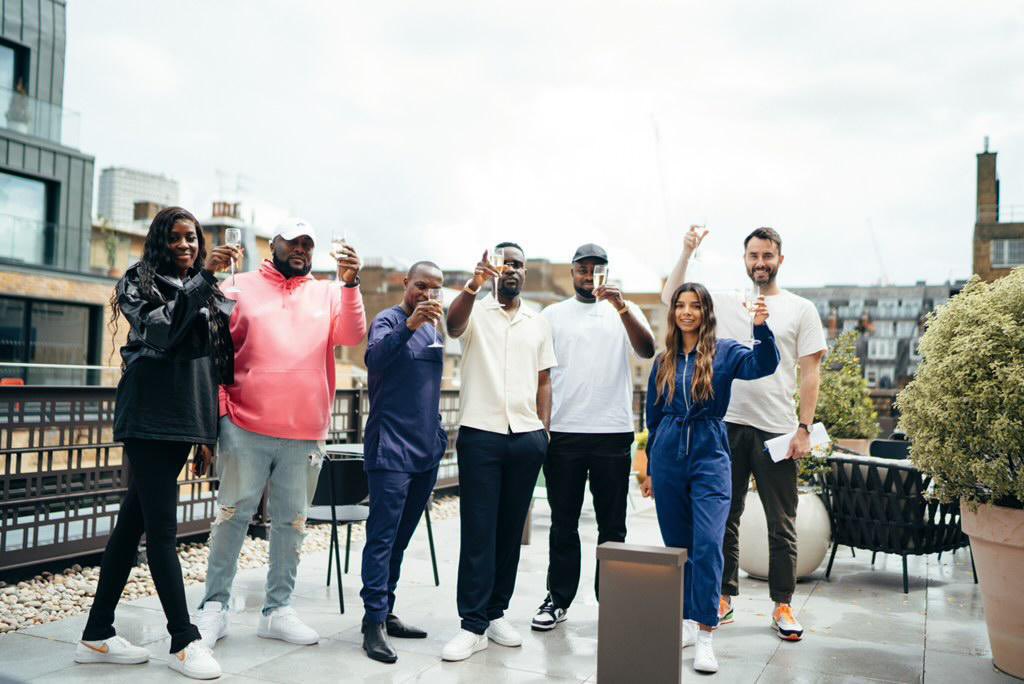 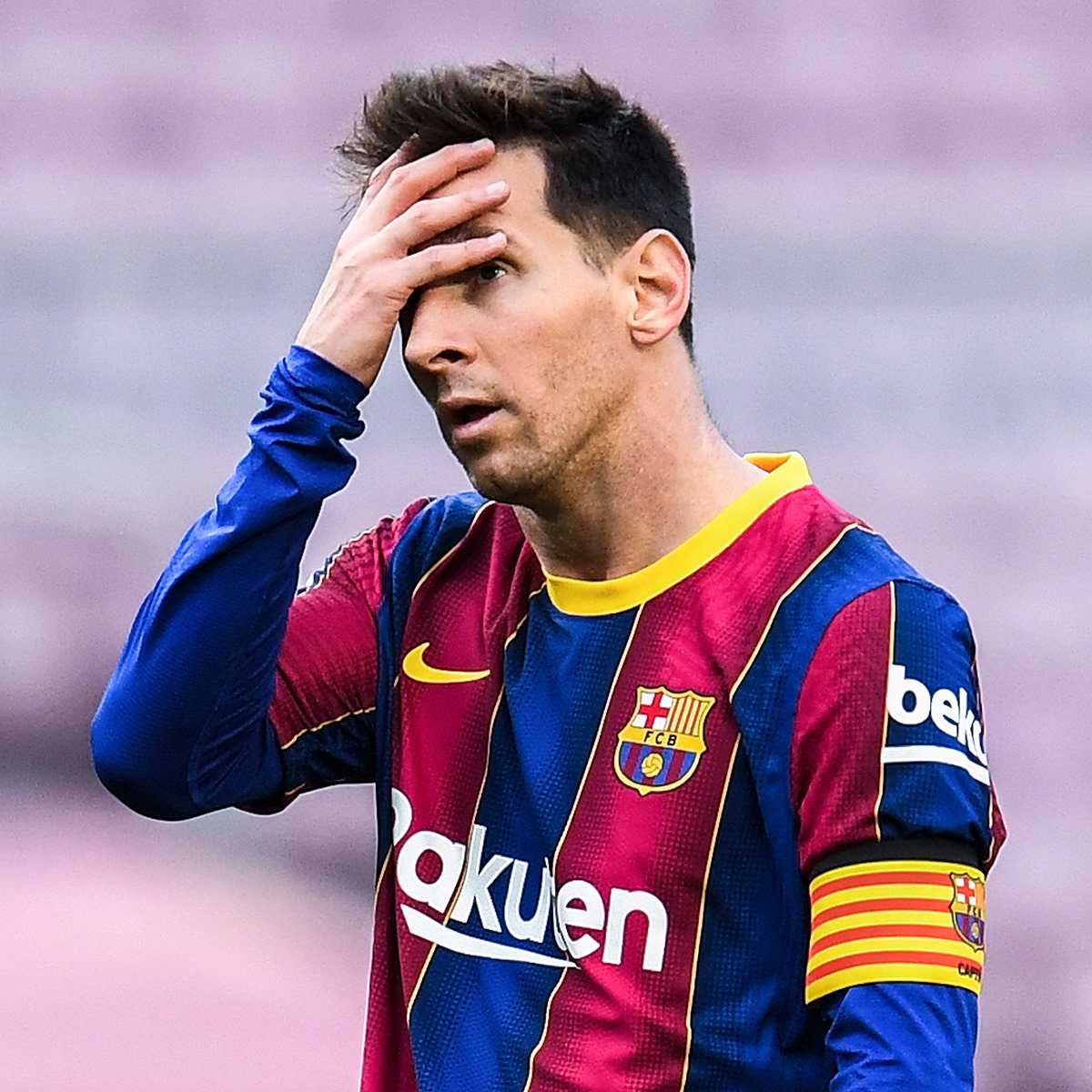