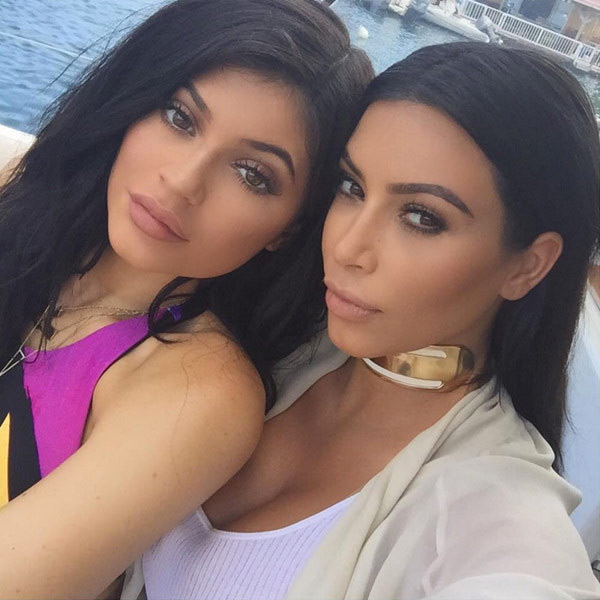 The reality TV star and her half-sister Kendall Jenner will make cameo appearances in the film.

It will be the fourth movie in the Ocean’s franchise in 17 years – confusingly coming after Ocean’s Eleven, Twelve and Thirteen.

Kardashian and Jenner were photographed in New York on Monday after reportedly filming their cameos.

The pair will apparently appear in scenes set at a fictional gala being held at the Metropolitan Museum of Art. 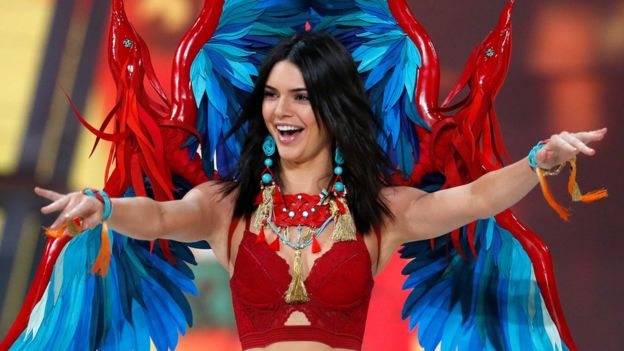 One scene in the film features a jewel robbery at New York’s annual Met Gala – an event packed with celebrities.

The news comes three months after Kardashian was held at gunpoint during a robbery in Paris.

She took a break from social media and public appearances as a result but has recently returned to Twitter and visited Dubai last week.

Rihanna, Sandra Bullock, Cate Blanchett and Anne Hathaway are due to take some of the main roles in Ocean’s Eight. Vogue editor Anna Wintour and fashion designer Zac Posen have also recently been spotted near the set – could they be making cameos in the same scenes?

We’ll find out when the film hits cinemas in June 2018. 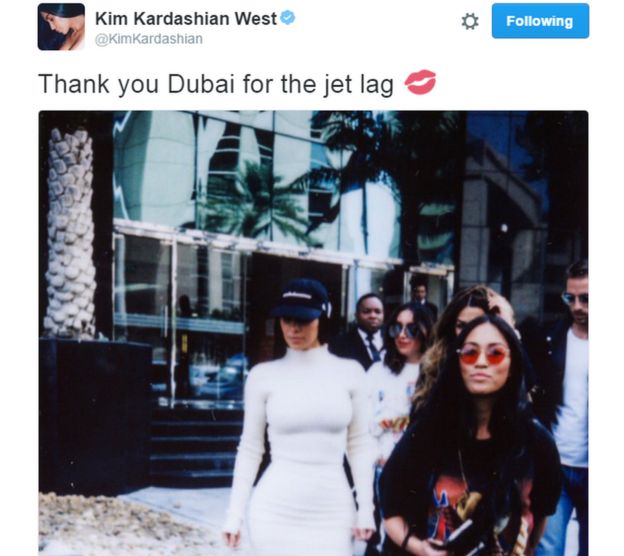 The original Ocean’s 11 was released in 1960 and starred Frank Sinatra and Dean Martin – and was remade as Ocean’s Eleven in 2001 with Brad Pitt and George Clooney.

Unlike Ocean’s Eleven, Twelve and Thirteen, the new film won’t have major roles for Pitt and Clooney.

Matt Damon will reprise his role for a brief appearance, and James Corden and Damian Lewis will also have cameos.

Who nailed it? Jackie Appiah, Efya or Nikki Samonas