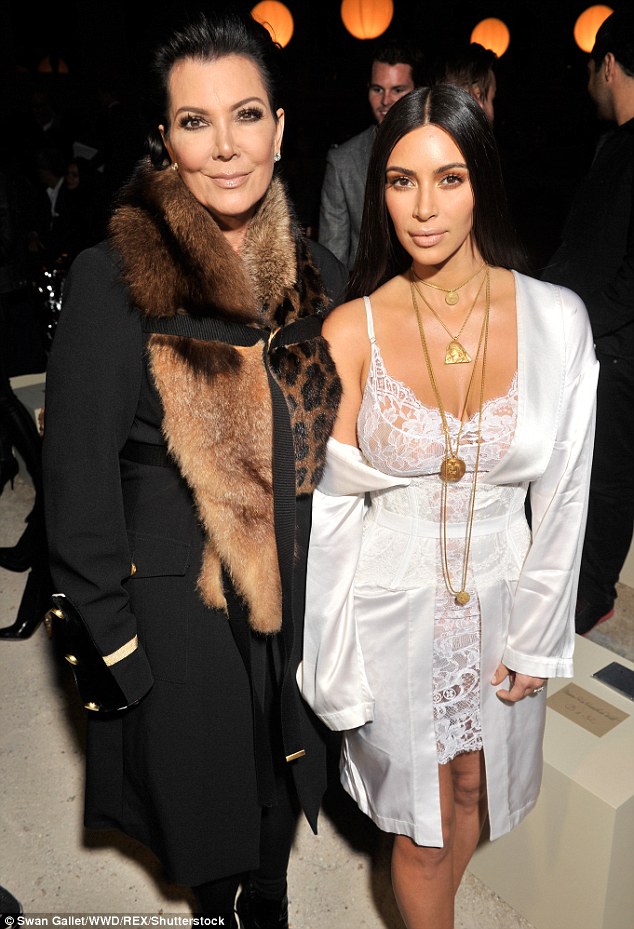 Their hugely popular fly on the wall reality show helped turn Kim Kardashian and her extended family into household names.

But after ten years, thirteen seasons and numerous spin-off shows, negotiations are reportedly underway to develop an animated series based on the successful Keeping Up with the Kardashians template.

TMZ claim family matriarch Kris Jenner has held talks with Hollywood producer Harvey Weinstein in a bid to pitch an outline for the proposed show.

While Kim, and her sisters – Kourtney, Khloé and Kendall and Kylie Jenner – will reportedly join a host of familiar faces should the animated series go into development, transgender father Caitlyn Jenner will not be involved.

The family already have some experience with animation following the release of Kim Kardashian: Hollywood – an Android App that allows users to create their own celebrity and embark on a series of ‘red carpet adventures.’