Peter Boamah Otokunor, the Deputy General Secretary of the National Democratic Congress is being trolled on social media after posting a picture of himself in a kaftan and a pair of sneakers.

Otokunor, on Sunday, shared the photo with a call on people to show gratitude to God.

“Happy Sunday Comrades, Compatriots, and Fellow Combatants. It’s a bright Sunday afternoon, let’s give thanks and praises to God Almighty for freedom,” he posted.

Draped in a wine kaftan and a pair of Airforce sneakers to match, Otokunor’s photo has gone viral on social media.

Some social media users are having a field day with the pictures as they make fun of Peter Boamah Otokunor.

It would be recalled that Otokunor during one of the NDC press conferences which sought to discredit 2020 Presidential Election Results chanted. In what appeared to be an anti-climax, he asked the Disc Jockey (DJ) to play songs, earning him the ‘DJ Bo Yen Ndwom’ accolade.

He was subsequently taunted on social media. His post on Sunday reignited the trolls as some social media users flooded the platform with the picture he shared. These posts came with interesting captions that elicited laughter.

See below his picture: 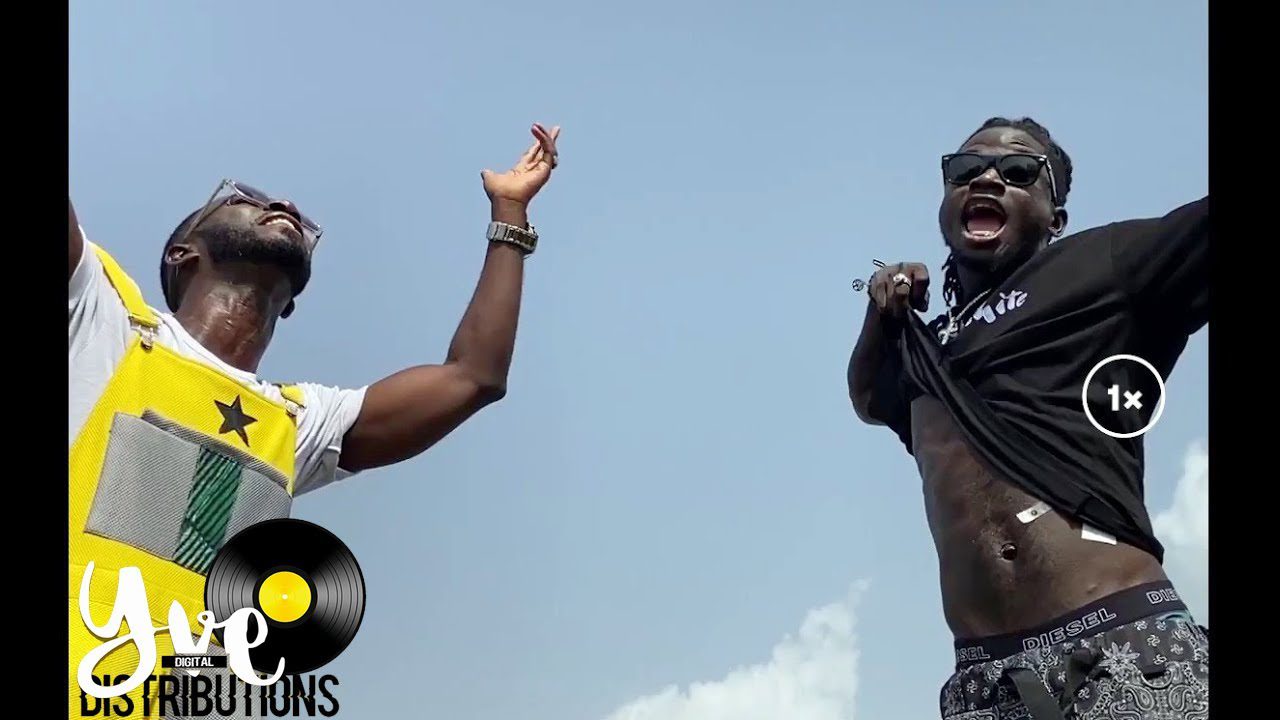