Manchester United have confirmed they have agreed a deal in principle with Borussia Dortmund for the signing of Jadon Sancho.

“Manchester United is delighted to announce it has reached agreement in principle with Borussia Dortmund for the transfer of Jadon Sancho. The signing is subject to contractual terms and a medical, which will be completed after Jadon’s involvement in the Euros”.

A statement from the club read. 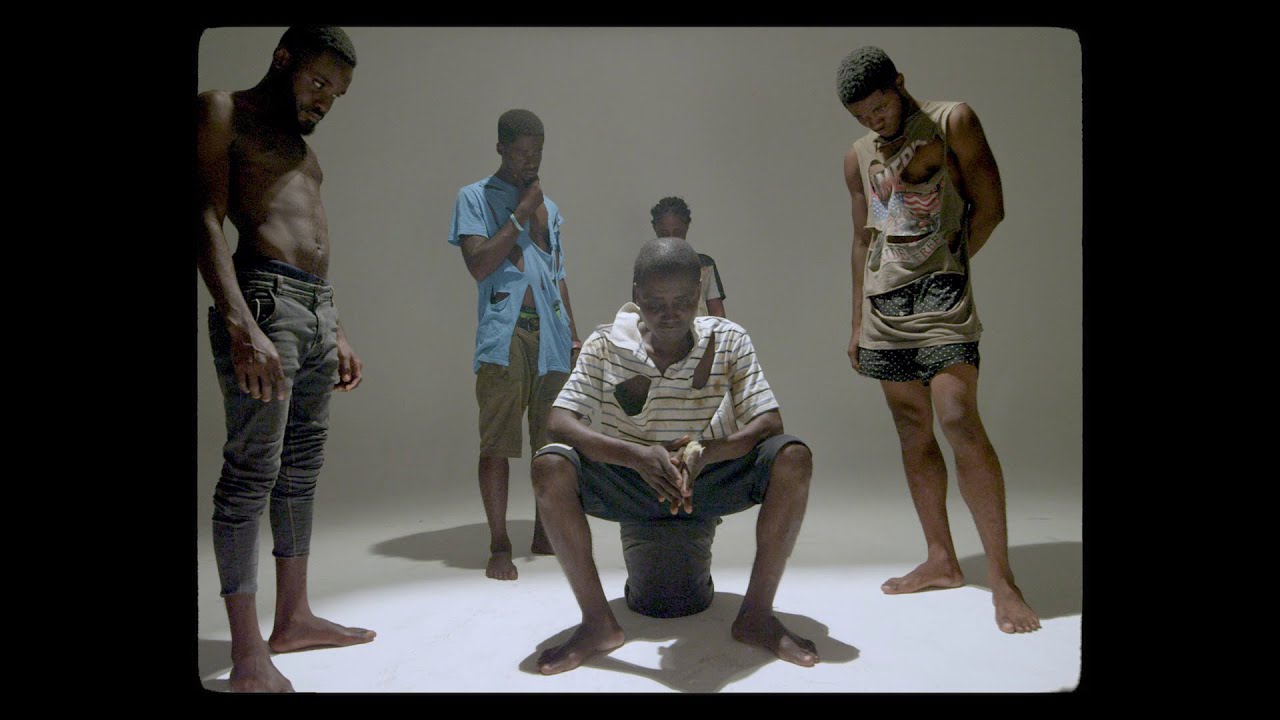