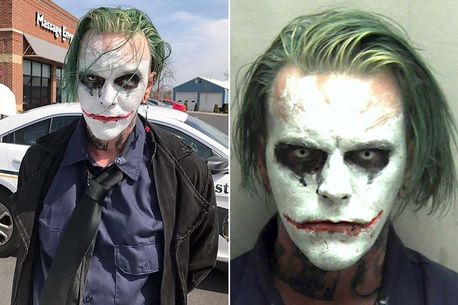 A “sword-wielding” man has been charged for walking around dressed as The Joker from the Batman films.

Police reportedly had “several calls” from the public about a man in the make-up wearing a black cape and carrying the weapon on Friday afternoon.

Jeremy Putman, 31, was charged with wearing a mask in public – a crime that may see him jailed for up to five years if he is convicted, ABC News reports.

The villain character was made famous most recently by actor Heath Ledger in The Dark Night blockbuster. 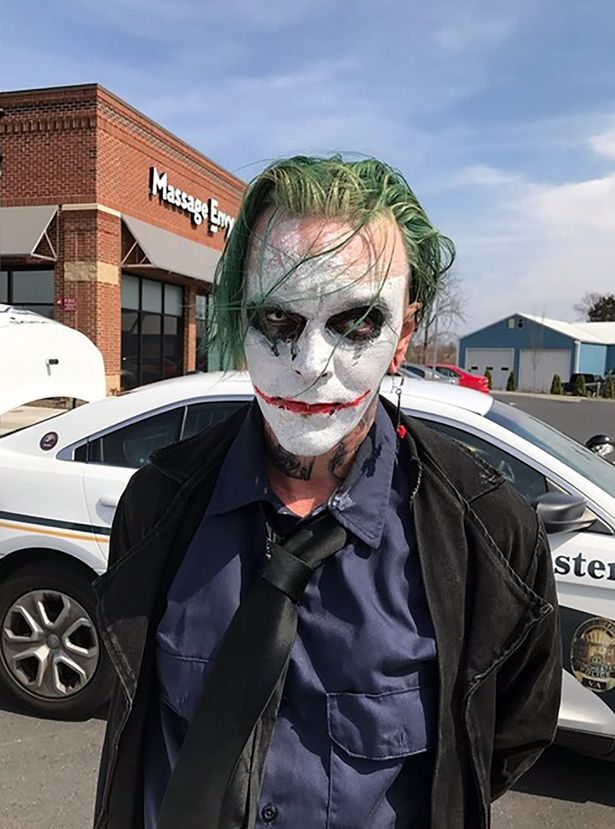 Winchester Police, in Virginia, USA, said they wanted to “remind the community of the seriousness” of wearing a mask.

It is unlawful for those over the age of 16 to wear a mask, hood, or facial covering with the intent to conceal their identity in the American state.

Checkout Kim Kardashian at the age of 7 & 12