Police Arrest Mother Who Beat Her Son To Death 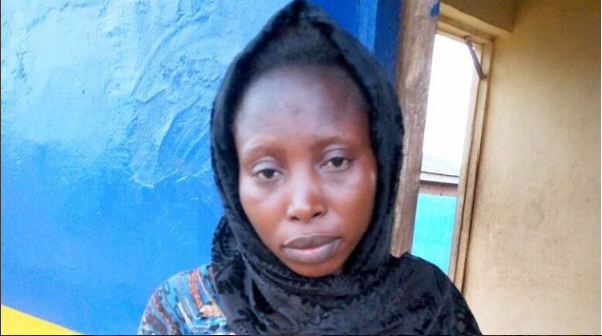 The police in Ogun state, have arrested a certain Mrs. Bisola Olukoya, for allegedly killing her son, Toheeb Olukoya. Premium Times reports that the sad event according to the Command’s Public Relations Officer, Abimbola Oyeyemi, happened on March 17, at Onifade-Itele town of the state. .
.
Olukoya, was said to have used a plank on her son while she was beating him, the boy fell down and died.

Oyeyem said the suspect quickly buried the deceased in connivance with her husband and ran away from the house. .
.
Upon getting the information, detectives investigated and the suspect was later traced and arrested at Iyana Ipaja in Lagos.