Shatta Wale is ungrateful – Ara B 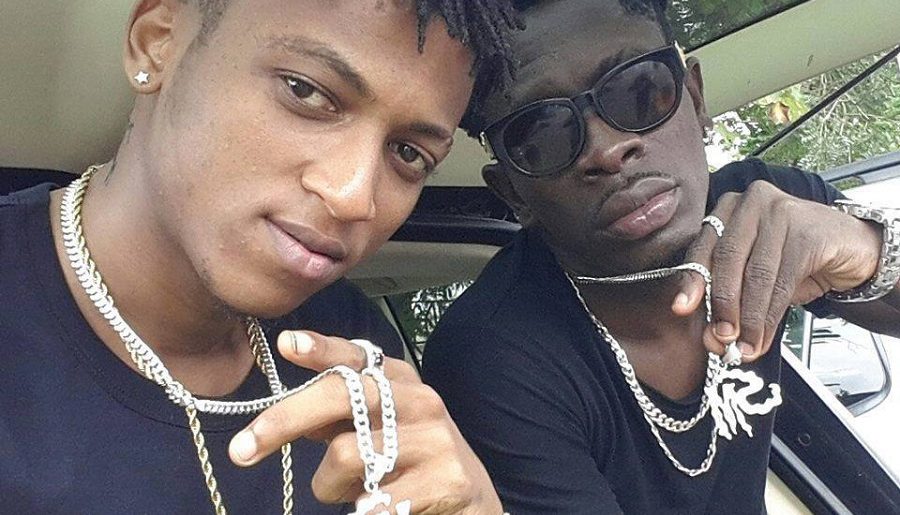 Former right-hand man of Shatta Wale who left the Shatta Movement camp some months ago, has finally disclosed that a key reason for his break away was due to Shatta’s ungrateful attitude towards him after he financially supported his career to resurrect the dead bandana brand.

This claim by Rashad Sfarijlani, popularly known on stage as Ara-B, an artiste and former hype man for the acclaimed dancehall king stated that he single handedly financed Shatta during his struggle days up until he resurfaced in the music scene with his Dancehall King single but Shatta never gave him credits or even a pesewa when his career shot up.

Ara recently released a new song titled “Me Nah Watch Unu” which most people believe is a message to his former comrade Shatta Wale. When asked about the song, he said that ‘‘That song has deeper meaning and talks about my decision to focus and forget about the unfair treatment by other people I have helped. I supported Shatta Wale all the way to the top with my own money when his Bandana brand died. Now he has made it and he’s keeping all the returns to himself, forgetting all the help and push I gave him.”

Ara B indicated that he considered Shatta as a brother and so did not see the need to have a written agreement for the money he was investing in Shatta’s music career but when the good times came, Shatta cut him off all dealings with the excuse that Ara B had gone to perform alongside Stonebwoy, who was considered a rival dancehall artiste to the Shatta Movement group. 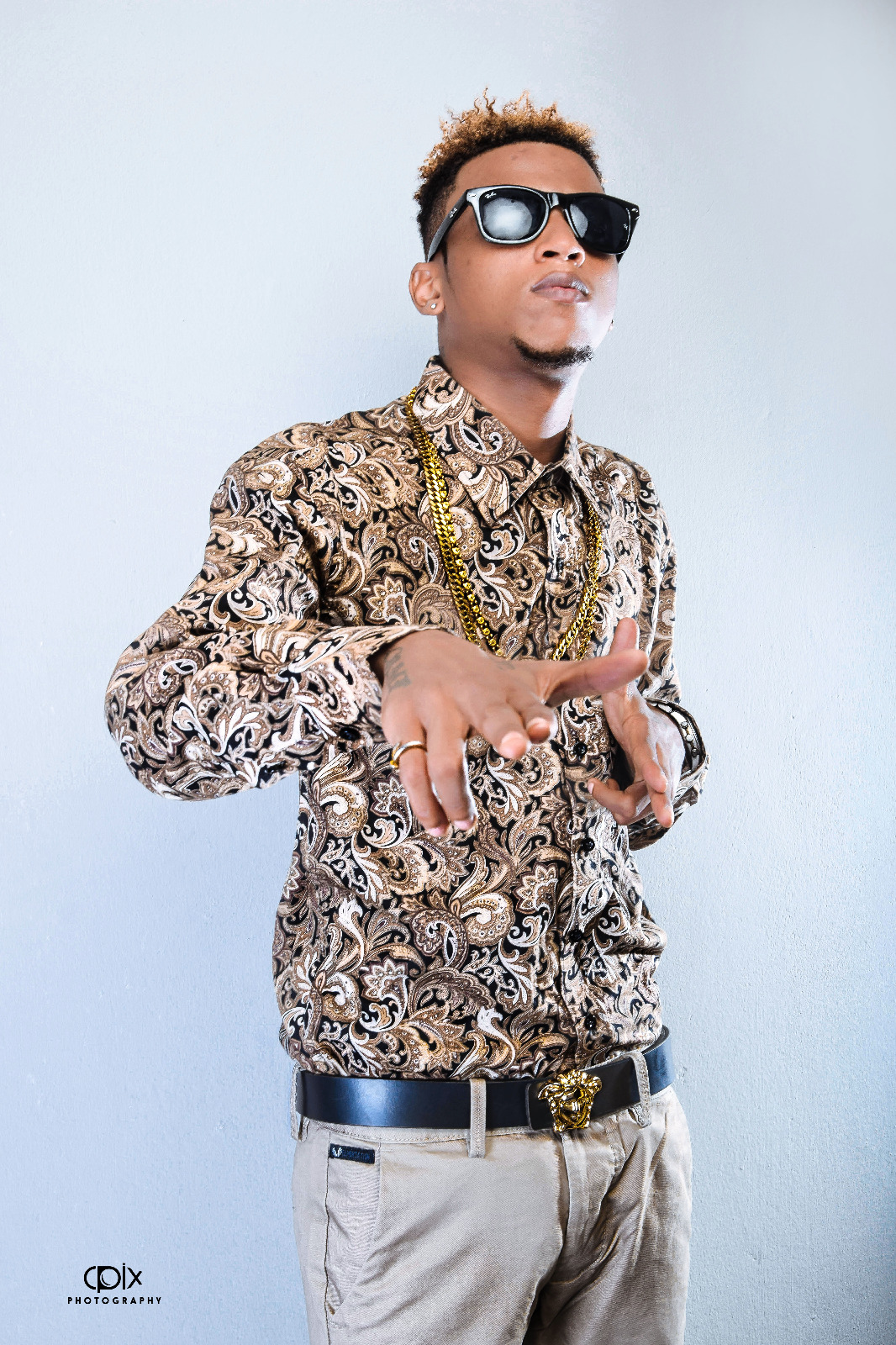 ‘I was called upon by the Go Higher hitmaker Stonebwoy to perform at his show in Kumasi which I sought permission from Shatta and he agreed. On my way back after the show, I received a text from Shatta that our relationship is now strictly business but I didn’t understand what exactly he meant. I tried reaching him several times for us to talk about it but he didn’t answer the call and never called me back.”

He expressed regrets for not concentrating on his own music career when he dropped his hip-hop style and took on dancehall to support Shatta on stage as his hype man which earned him the title dancehall prince with Shatta as the dancehall king. According to him, Shatta always turned down all management opportunities for him with the excuse that he had better plans, but that never materialized since 2011 till he left.

Ara B has taken on a new challenge with his Osumania Entertainment (OSM) to release the numerous songs he has recorded which is a blend of Dancehall and hip hop music. “I didn’t think Shatta Wale will treat me this way after all I did for him to make it but I believe I will take over this year. I have a new single out titled Rain On Me, and I am looking forward to greater things this year.” he added.