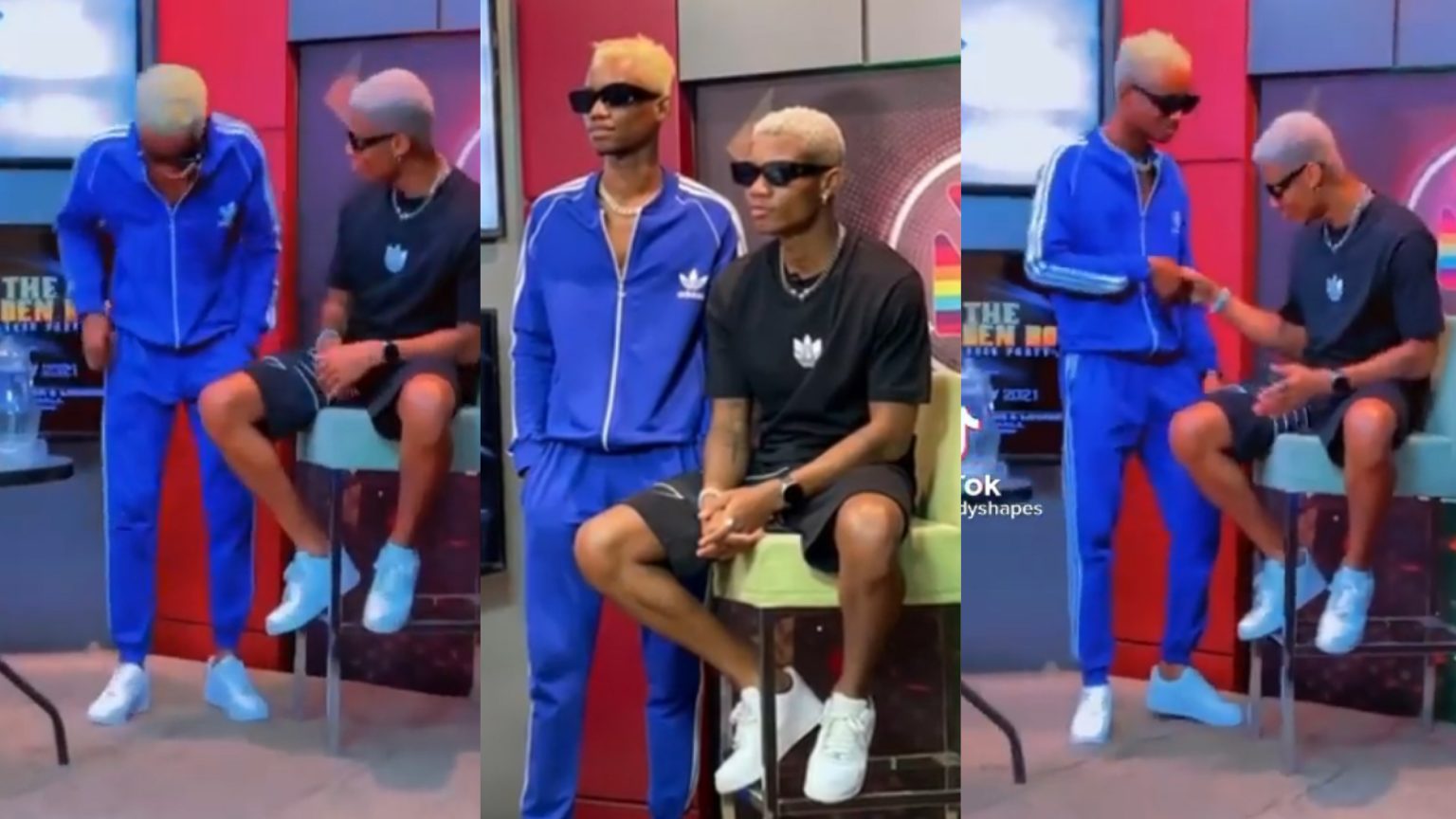 Ghanaian musician Kidi was shocked on live TV when he met his real-life doppelganger. The musician was on Kessben TV to promote his ‘Golden Boy’ album and during the interview, the host paused abruptly to invite his lookalike on the show to surprise him. The striking resemblance was so uncanny that Kidi had to question […] 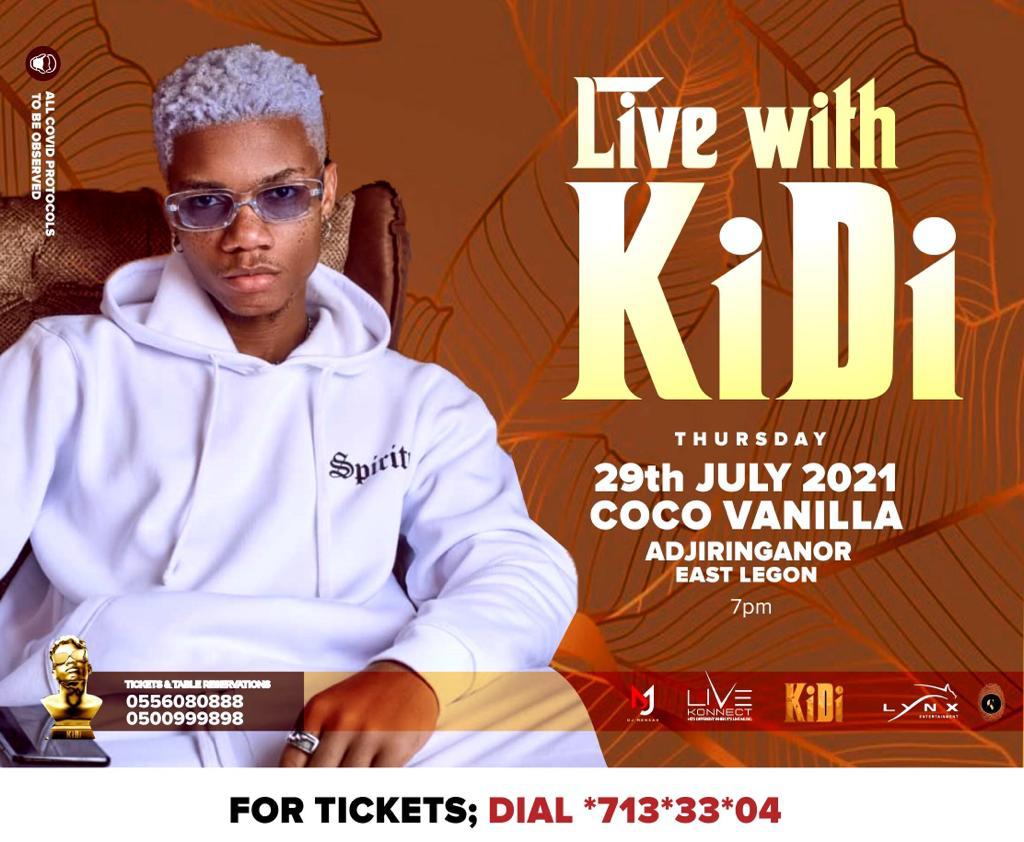 Twitter users are having a field day on the microblogging site after the prices of Kidi’s ‘Live with Kidi’ concert scheduled for July 29, 2021, were revealed. The ‘Say Cheese’ hitmaker who is currently promoting his ‘Golden Boy’ album took to Twitter to announce the rate for his upcoming concert which ranges from GH¢3,000 to […] 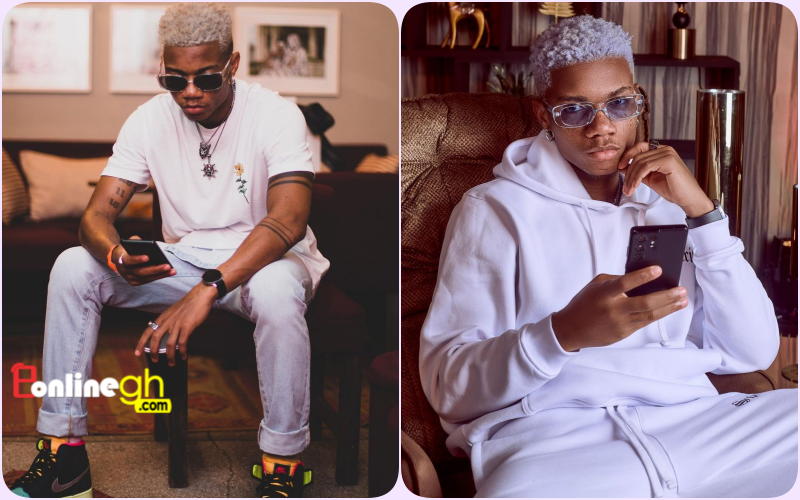 Sensational Ghanaian singer, KiDi has released a preview of his new song “Send Me Nudes” from the Golden Boy Album in order to encourage the sharing and swapping of sexual materials between couples. The song “Send Me Nudes” describes what happens in modern relationships when the males are continuously requesting the girls to send them […]