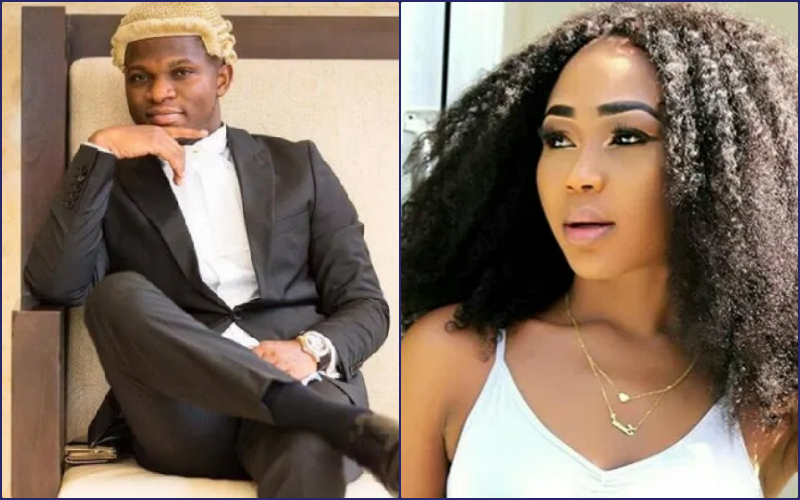 Actress Rosemond Brown has been jailed three months following her conviction on charges of publication of obscene material and domestic violence. The social media personality was found guilty of posting a nude photo of herself and her seven-year-old son on his birthday back on June 30, 2020. In reaction to her sentence, Ghanaian lawyer and […]

You Received Bribe With Two Hands; Are You A Goalkeeper? – Sammy Gyamfi Teases Akufo-Addo

Communications officer of the opposition National Democratic Congress (NDC), Sammy Gyamfi has lashed out at President Akufo-Addo after a viral video allegedly portrayed him receiving bribe. Addressing the press on Wednesday, Sammy noted that he could not fathom why the President who touted himself as incorruptible could fall for a $40,000 bribe. Although the ruling […]