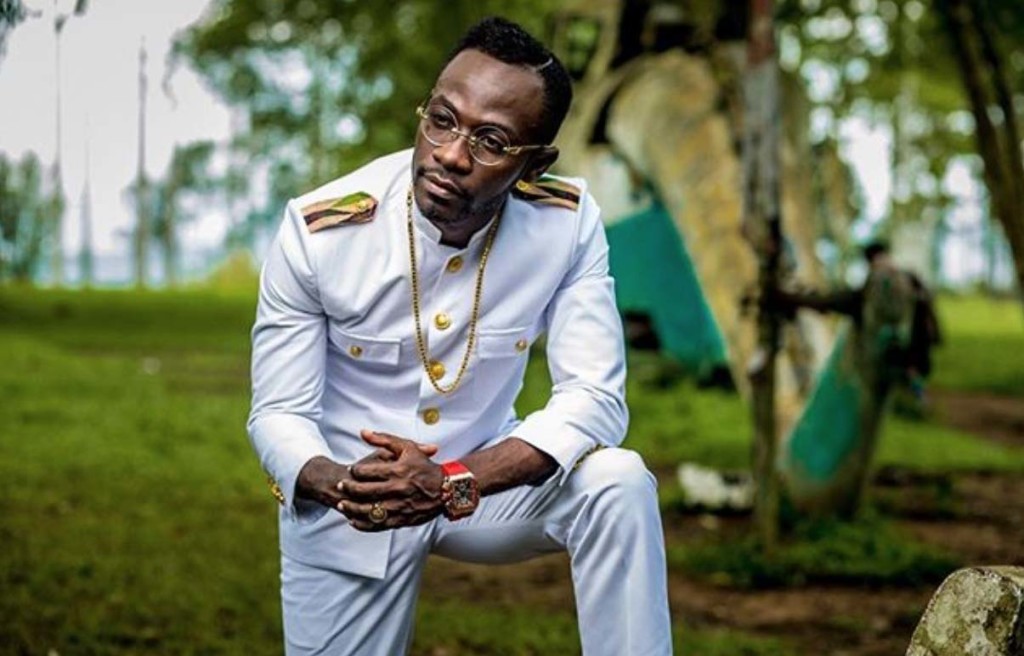 It has been more than three years since Okyeame Kwame one of Ghana’s finest musicians announced that he was working on a music project to bring Africa together with music.

The sixteen – track album which will feature sixteen renowned African musicians from all over Africa like: HHP from South Africa, Navio from Uganda, Jaguar from Kenya, J Martins from Nigeria and many others, is still not out.

Flex newspaper in an exclusive interview with Okyeame Kwame concerning why his African Connection album is still not out years after promising his fans, he said the cost involved putting together the African connection album is the reason why it has delayed. He spent $4000 on only visa traveling to Jamaica with his manager, spending a week at the hotel and shooting a music video was too expensive.

“When I took the decision, I didn’t know it was that expensive. Just imagine all the artistes coming from their country to Ghana to record with me and those that I go to them in their various countries. The project is too expensive,” he said.

When asked about the release date of the album, he said he would be releasing it during summer at either Jamaica or Cincinnati this year. Speaking on his chances in the 18th Edition of the Vodafone Ghana music awards, he said last year he worked hard by releasing songs like Tension, It’s Okay, Hallelujah and others. “I think I will get a lot of nominations this year; it can even be Okyeame Kwame Music Awards. I deserve to be part of the Artiste of the Year. If I don’t win artiste of the year, I think it’s the time for Flowking Stone to win,” he quipped.

Lastly, he said he was supposed to have released the Made in Ghana album last year 5th December but due to his busy schedules he couldn’t do so, so he will release it in February 2017. “I wanted to release so that it can win the album of the year but I couldn’t. There are about fourteen songs on the album so Ghanaians should watch out for it,” he revealed.

This story was first published in Flex Newspaper