Bongekile Simelane, better known as Babes Wodumo is a South African gqom artist and choreographer. She is famously known for her hit song “Wololo” which was released in 2016. The song later appeared on her debut studio album, Gqom Queen, released in late 2016.

Babes Wodumo was a student at the University of South Africa when she left to work in the entertainment business. 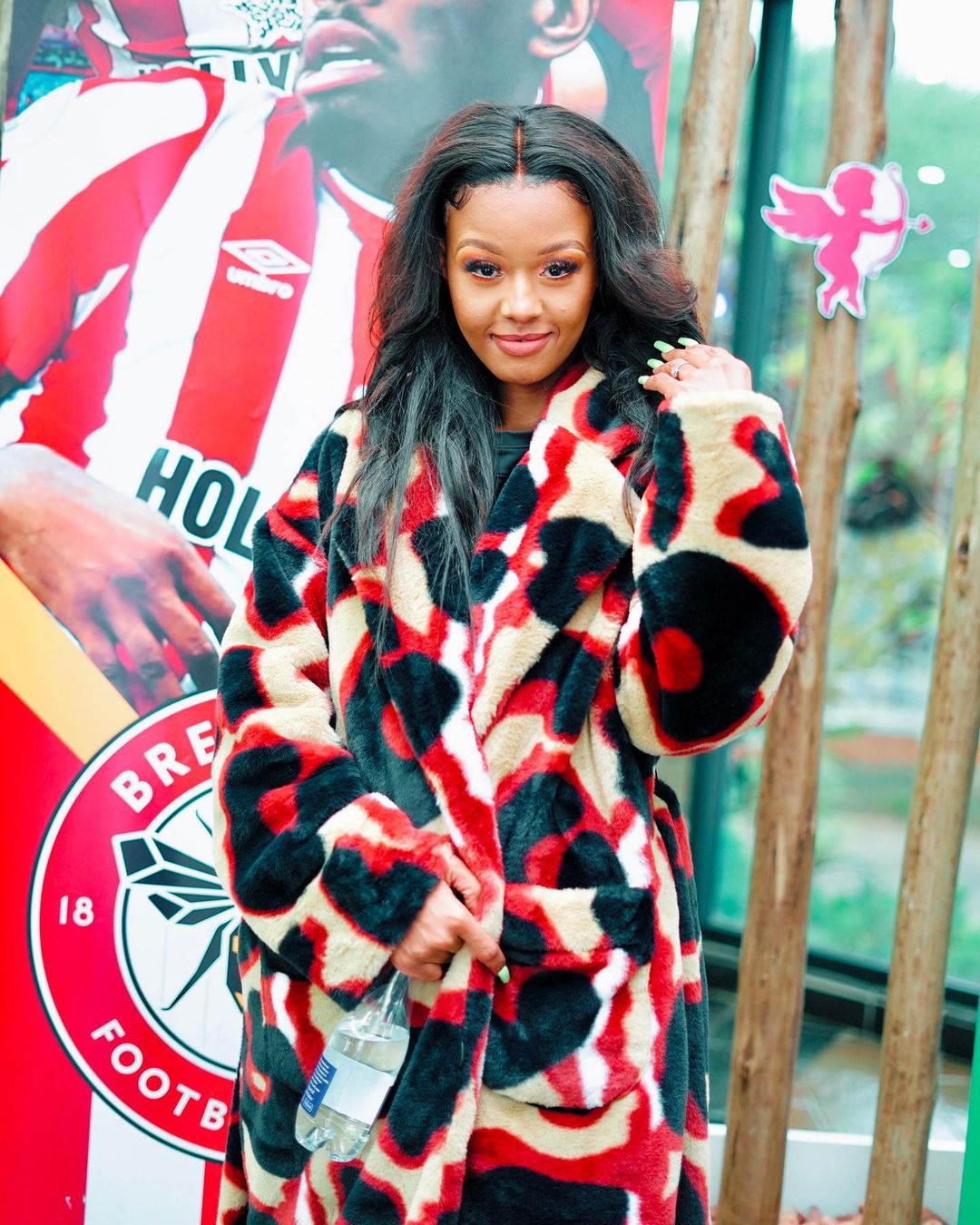 Bongekile Simelane was born on March 25, 1994, in Lamontville, Chatsworth province of South Africa. Her father Welcome Simelane is a Bishop.

She released her first song, “Desha” produced by Sir Bubzin, In 2014. After she signed a record deal with West Ink, her breakthrough hit single “Wololo” featuring Mampintsha was released in December 2015 in South Africa.

On 3 March 2019, reports surfaced that Wodumo’s boyfriend and manager Mandla “Mampintsha” Maphumulo had physically assaulted her. Wodumo broadcasted the incident on Instagram Live. Mampintsha was arrested on suspicion of assault. Even though the relationship between the two had appeared to be over, both parties agreed to counselling and reconciled and are on good terms, with Mampintsha appearing on her second album Idando Kazi.

Babes Wodumo married Mandla Maphumulo in 2020. In 2021, they had their first child, Sponge, even though Babes’ parents didn’t know. They had a reality show, “uthando lodumo,” which premiered on Showmax channel (495)

Babes Wodumo is well-known for her diversity in terms of singing and creative skills, and as a result, she has amassed a significant amount of wealth. It is reported that she has an estimated net worth of $1 million dollars approximately.