Should celebrities demand money or be paid for interviews? 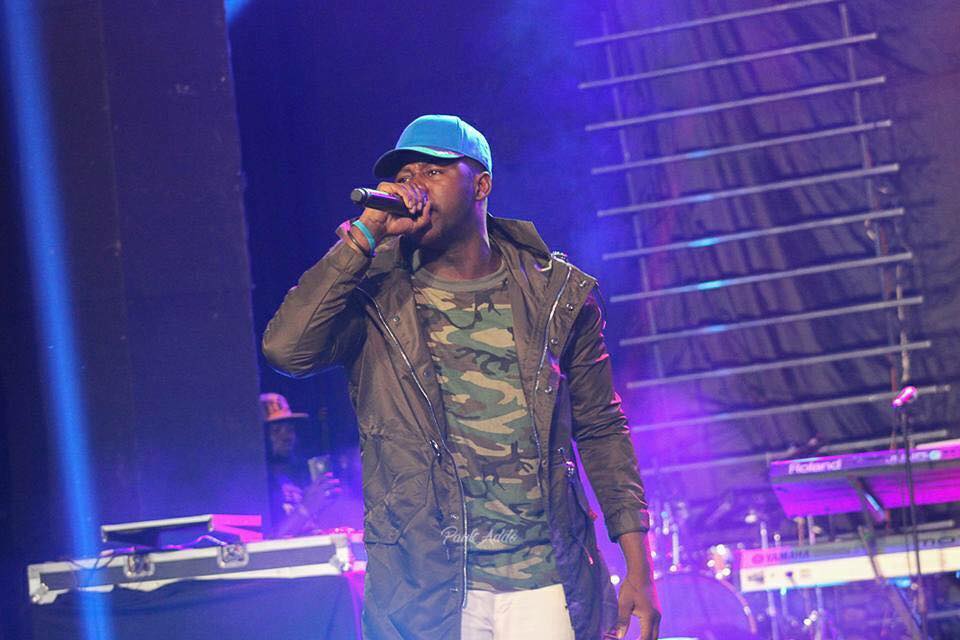 This issue is one that permeates all entertainment industries in the world, with the matter being extensively discussed in other quarters.

Medikal’s request to get paid for an interview with on-air-personality, MzGee, has stoked a debate on a subject that hardly gets discussed in a fledgeling Ghanaian entertainment industry.

So, who did wrong? MzGee; for truncating the interview and stating she has no money when she did not state if the interview was for her personal use or her station or her refusal to heed to the request?

Medikal; for being inconsiderate to ask to be paid for an interview with the same presenter had earlier provided him with the platform to promote his new single when he was coming up as a mainstream act?

Yes, Celebrities Must Be Paid!

The only occasion where a celeb can be paid for an interview is when the network is using the celeb for an exclusive interview – an interview that is not connected to any trending news story that affects the celebrity at the moment.

For example: If MzGee wanted to interview Medikal together with his musician/model girlfriend, Sister Derbie on the possible topics – relationships in general or entertainers in love relationships, then, the celebs become experts who are being invited to speak on a particular subject.

No, They Must Not Be Paid!

Celebrities are not paid and have no right to even make demands for payment when the interview is based on a news story.

For example: If MzGee was requesting for the interview based on a news story that Medikal is now in a relationship with Sister Derbie or a story that, as lovers, they are doing songs or concerts together etc, then, there’s no talk of payment.

Anybody who requests to be paid to be interviewed on a news story that connects to his/her brand is not a serious-minded celebrity or just an ignoramus.

It’s always good to learn from the best and the best, when it comes to entertainment structuring, is in the west!

In America, the American Federation of Television and Radio Actors (AFTRA ) and the Screen Actors’ Guild (SAG) has a policy, backed by legal framework that, celebrities, who are union members appearing on these shows get some payment for their appearance on networks that utilize such appearances as entertainment . A minimum of $726 per episode is charged for celebs that appear on major American Late Night Talk Shows.

Some Late Night Talk Shows like ‘Ellen, ‘Jimmel Kimmel’ and others do have a package for invited celebrities where sorted with their accommodation, flight tickets and stipend for food and others.

The British Broadcasting Corporation (BBC) does pay sometimes, and does not pay sometimes. The station is said to pay guests who come on their channel as experts, ranging from a figure of £60 or more, but if connected to a news story, it pays nothing!

Publicity is key for every celeb, regardless

Money is definitely not everything, some will say, but it also changes situations, others will argue.

Every chance on any media platform is an opportunity to sell your brand. As a celebrity, who is in the business of show business, appearing for an interview is your chance to ‘show’ and do ‘business’ – the business of selling your personality, a new single, a new movie, a project in the works, a product – something!

To win over the people as a celebrity, publicity is such a powerful tool of your career. If you can cultivate genuine intrigue about your work, more people will be interested in it. If you can rock that publicity, it can lead to more work. That means more of you getting to fabricate and then exist inside the soul of another human being as a job. So, it’s a win – win – win, even if you are not getting paid for that interview!
This Story Was First Published On Entertainmentgh.com

PHOTOS: Check out these new shots of actress Benedicta Gafah