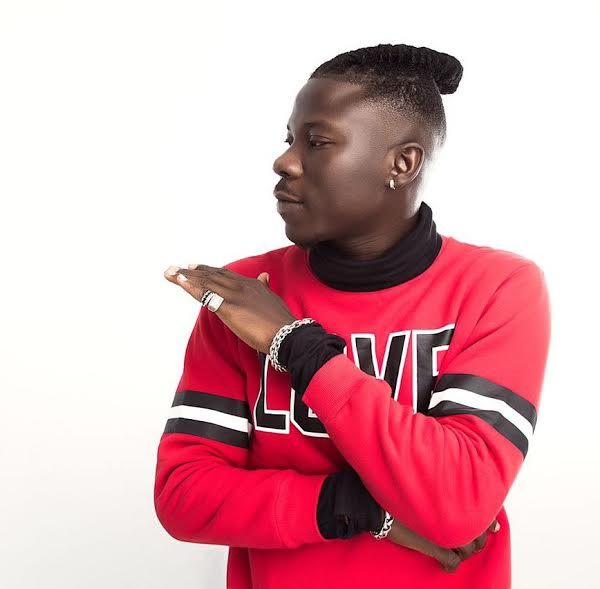 Stonebwoy was featured on Page 15 of the newspaper; full page feature on his music career – how he started, his breakthrough to winning local and international awards and recognition et al.

The newspaper listed Stonebwoy as “Africa’s Next Music Icon” with promising future the world should watch out for.

Stonebwoy, born as Livingstone Etse Satekla, spent over a week in Johannesburg shooting for MTV “Shuga” Series. He also took the opportunity to run some media tours in South Africa to widen his turf as well as shoot some new videos for upcoming projects.

Stonebwoy’s new album is due for release this March 2017, titled “Epistles Of Mama”.

This Story Was First Published On

Should celebrities demand money or be paid for interviews?