Fikayo Tomori’s first goal for the club opened the scoring against Wolves and Tammy Abraham netted a hat-trick to give Frank Lampard’s side a comfortable 5-2 victory.

He has also become the youngest player to score a hat-trick for ‘The Blues’.

He is also the first Englishman to score a Chelsea hat-trick since Lampard.

7 goals in his last 3 games 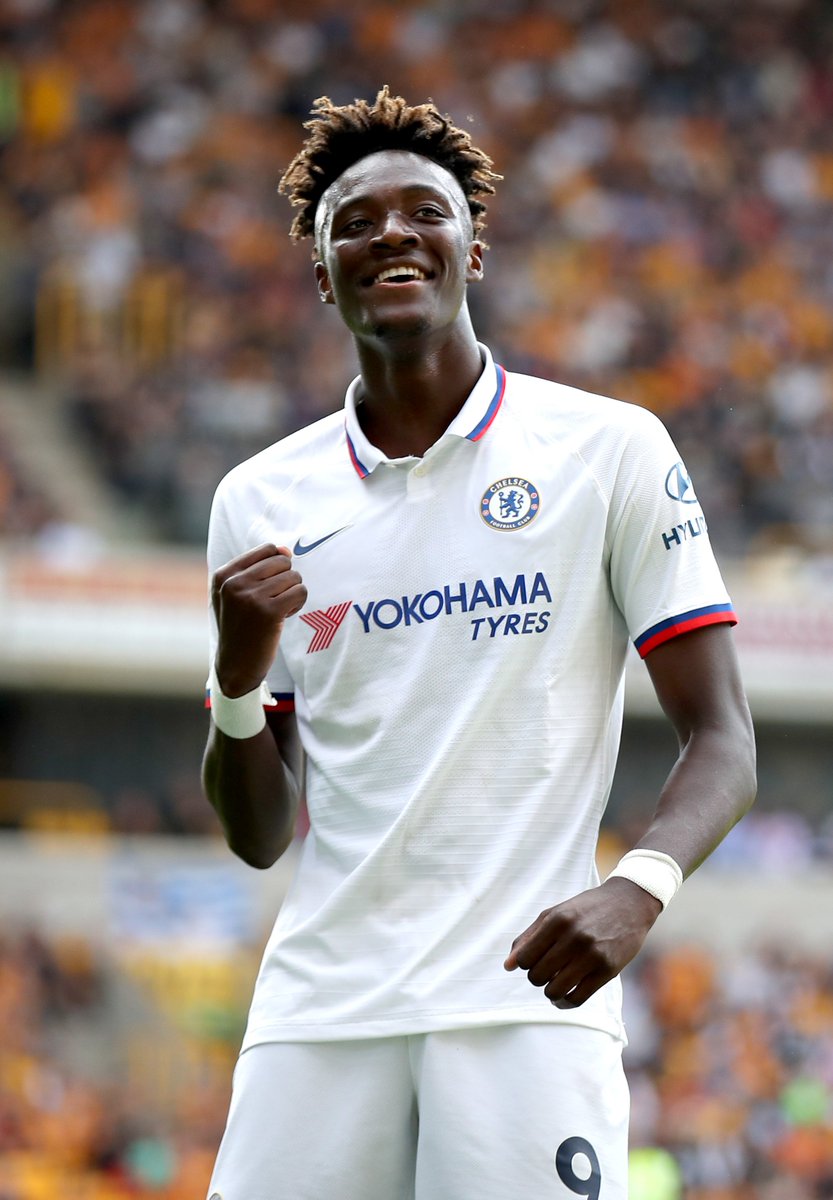 865 people are talking about this 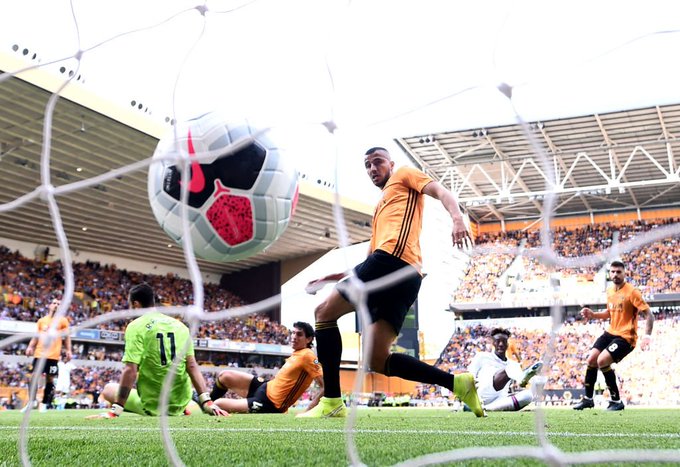 74 people are talking about this

All English, all under 22 years old 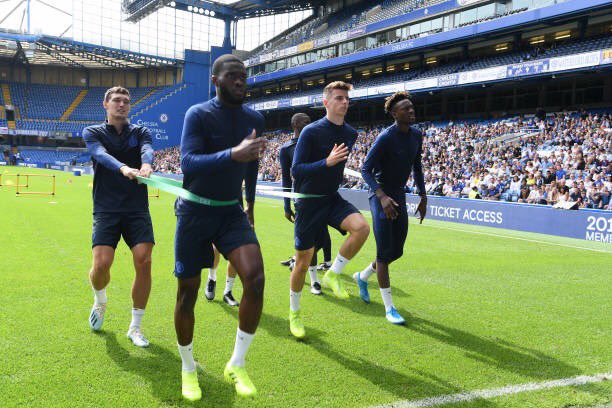 355 people are talking about this

Only three English players have scored a Premier League hat-trick for Chelsea:

Tammy follows in his manager’s footsteps. 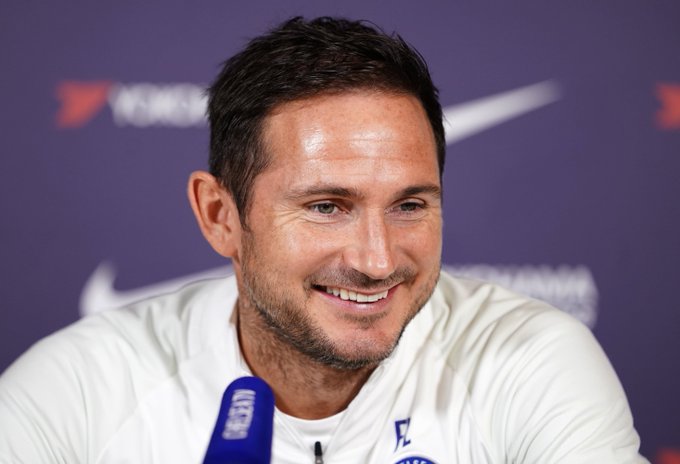 167 people are talking about this

He’s the first Englishman to score a PL hat-trick for @ChelseaFC since Frank Lampard, against Bolton, in 2011 #WOLCHE 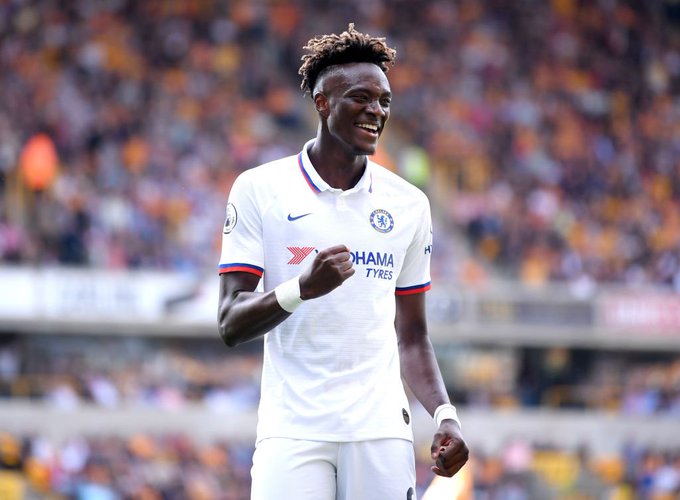 328 people are talking about this

Abraham also missed a spot-kick in the penalty shootout defeat to Liverpool in the UEFA Super Cup.

Shockingly, Jose Mourinho was part of the critics who felt that Mount and Abraham underperformed in the game against Man Utd. Lampard however, hit back at his former manager, citing that he (Lampard) doesn’t care about what anyone else thinks.

Mount and Abraham have gone on to repay Lampard for the great confidence he had in them.

It’s clear that Lampard is hoping to build a strong core around these Chelsea youngsters.

“I Feel Lonely” – How to Overcome Loneliness Permanently