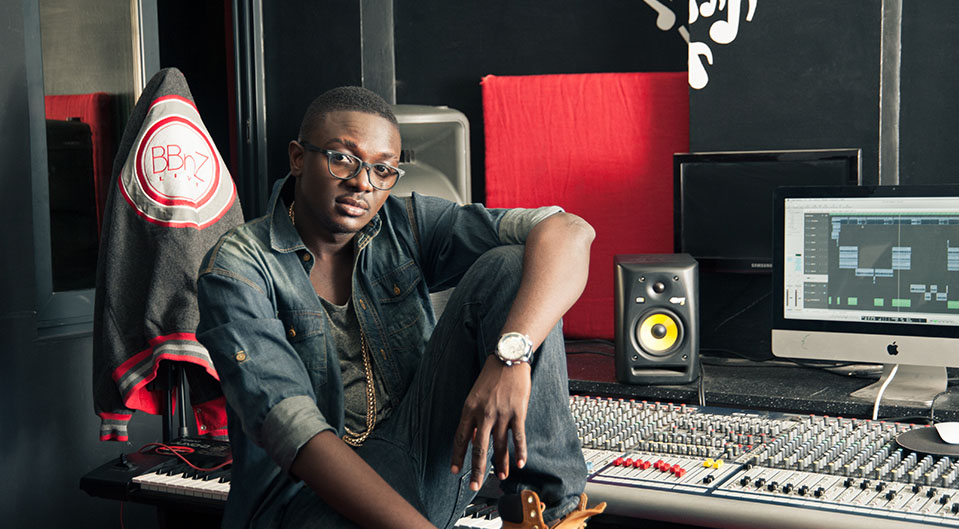 Also referred to as “The Shutdown King”, Mic Smith is also head of his Shutdown Empire label, he’s holder of a number of awards and has been associated with top Ghanaian acts including EL, Stonebwoy, MzVee, Reggie Rockstone, Trigmatic, Stargo, C-real, and Gemini.