Giant Killers: Crystal Palace Is The Last Team To Win A PL Game Away At Man Utd, Arsenal, Man City And Liverpool

Crystal Palace have done it again.

The Eagles have pulled off another win against one of the Premier League’s top sides, defeating Ole Gunnar Solskjaer’s Manchester United 2-1 on Saturday.

Patrick van Aanholt’s late winner secured all three points as Palace notched up another impressive away win.
Roy Hodgson always changes his system when playing against talented opposition and it was the same at Old Trafford, with Palace playing a 4-5-1 formation and keeping things compact.

They had just five shots to Man United’s 22 and had only 29% possession. And that suited Hodgson just fine.

“It was hard work and the players showed incredible concentration on the tactics they were trying to employ,” Hodgson reflected, per BBC Sport.

“We kept Manchester United in front of us for very long periods.

“It was a long, hot afternoon and we had to accept our talented opponents would have more of the ball than us.

“We had to make certain that they did not play the passes to get the balls into the areas where they would punish us too severely.

“It was a heroic victory.”

It wasn’t Palace’s first impressive away win of 2019 – they defeated Arsenal at the Emirates in April – and a remarkable stat has emerged showing just how impressive they are when they travel to the top teams.

The Eagles are the last team to win a Premier League game away at Manchester United, Arsenal, Manchester City and Liverpool.

Last team to win a Premier League game away at… 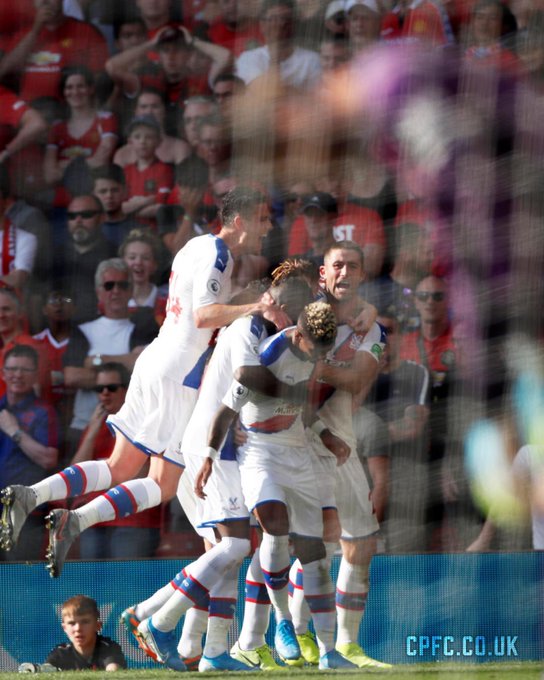 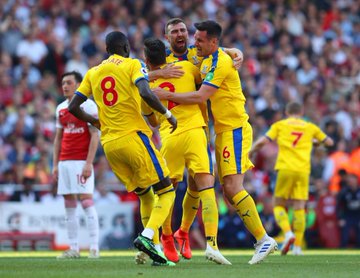 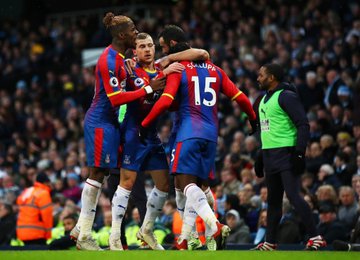 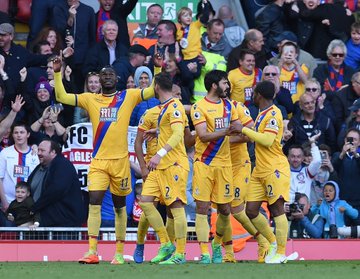 1,025 people are talking about this
The win at Anfield came in April 2017 – Liverpool haven’t lost a home league game in 42 matches – so it certainly wasn’t recent.

But they are still the last team to beat the Reds in their own backyard in the league.

There was also the thrilling 3-2 win at Manchester City in December 2018, courtesy of Andros Townsend’s wonder goal.

Roy Hodgson, we salute you.