House of the Dragon comes to Showmax in Ghana

Showmax has announced that House of the Dragon is now available on the streaming service in Ghana. When the series premiered in the US on Sunday, it broke HBO’s viewing records, with almost 10 million fans watching the first episode of the epic fantasy.
The Guardian wrote: “House of the Dragon is designed to reward diehard fantasy fans in full measure without alienating the masses that will propel it to the top of the ratings,” while IGN declared “It’s good to be back in backstabbing Westeros.”
House of the Dragon is the prequel series to HBO’s Game of Thrones. It is based on author George RR Martin’s book Fire & Blood and chronicles the history of House Targaryen.
Game of Thrones remains one of the most binge-watched series of all time on Showmax, and House of the Dragon takes place 200 years before the cataclysmic events, a time when the Targaryen family reigned supreme with fearsome dragons as their enforcers.
Paddy Considine (Peaky Blinders, The Outsider) plays King Viserys I, while Sian Brooke (Sherlock) plays Queen Aemma. Matt Smith (The Crown) is Prince Daemon Targaryen, the younger brother to the king, a fierce warrior and dragonrider, while relative newcomer Emma D’Arcy (Truth Seekers) plays Princess Rhaenyra Targaryen, who is in awe of Prince Daemon and all that he does.
Fans can also expect to meet members of the House of Velaryon, who dominate the seas. Lord Corlys Velaryon (also known as the Sea Snake) is played by the enigmatic Steve Toussaint (Prince of Persia: The Sands of Time). Rounding up the royal dynasties is House Hightower, with Olivia Cooke and Rhys Ifans starring.
The first episode of House of the Dragon is now available on Showmax. New episodes arrive on the platform weekly.
Watch House of the Dragon on Showmax: https://www.showmax.com/eng/tvseries/hfapvja2-house-of-the-dragon 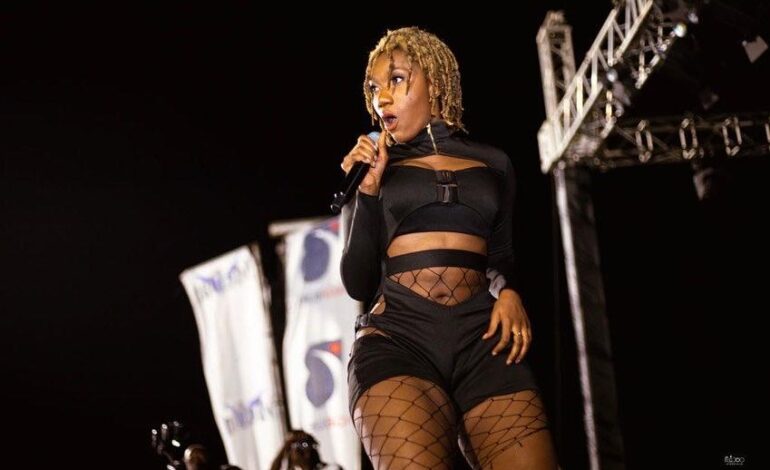 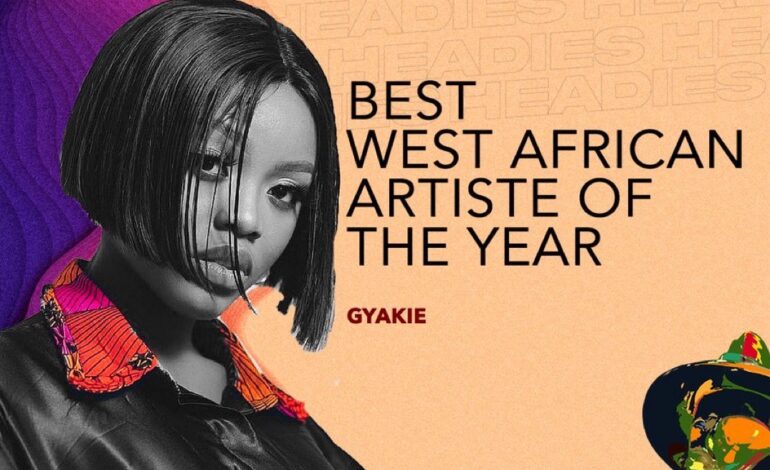