It was a mammoth crowd at the newly built McDan Sports Complex in Sege last Saturday, August 6th 2022, as Charles Nii Armah Mensah, aka Shatta Wale headlined the 2022 Asafotufiami Music Concert powered by Electrochem Ghana Limited, a subsidiary of the McDan Group of Companies and produced by Imagebureau Limited.

Opening the show were a number of upcoming acts from Ada and its environs who took turns to entertain guests with great acts laced with a lot of enthusiasm and a desire to show the world what they’ve got. 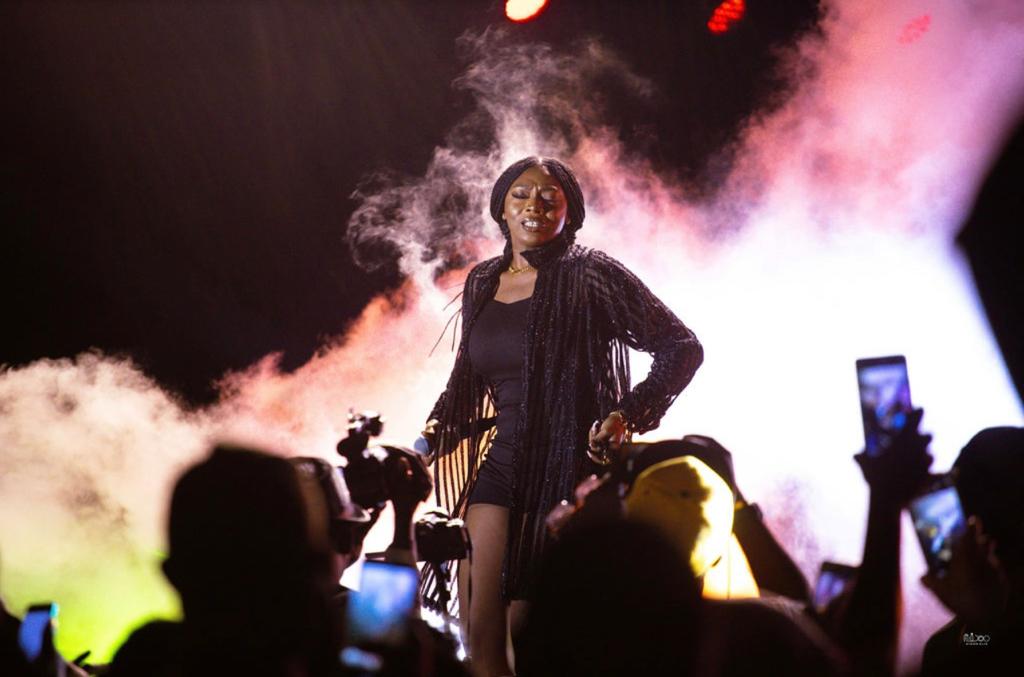 The real fire ignited when Ga rap champion, Tinny took the stage to open the show with back-to-back hits. Coming in right after was the “Mood” Hitmaker and product of the MTN Hitmaker Reality TV series, Mr Drew, whose energy and star performance took the show a notch higher from where Tinny had sited it.

The levels would go even higher as Sefa, Fameye and Wendy Shay captivate the crowd with some awe-inspiring back-to-back performances that left patrons yearning for more and more was exactly what they got!

When loud and colourful fireworks lit up the Sege night sky, little did they know it was to usher in the dancehall King, Shatta Wale.

Once on stage, the party shot up to a crescendo the over 30,000 people who had been standing all night suddenly found their voices amid renewed strength to dance with the Country Boss for hours.

Also appearing onstage to introduce S3FA and charge up the thousands of patrons while showing off his unique dance skills was Joy Fm’s drive time host, Lexis Bill! 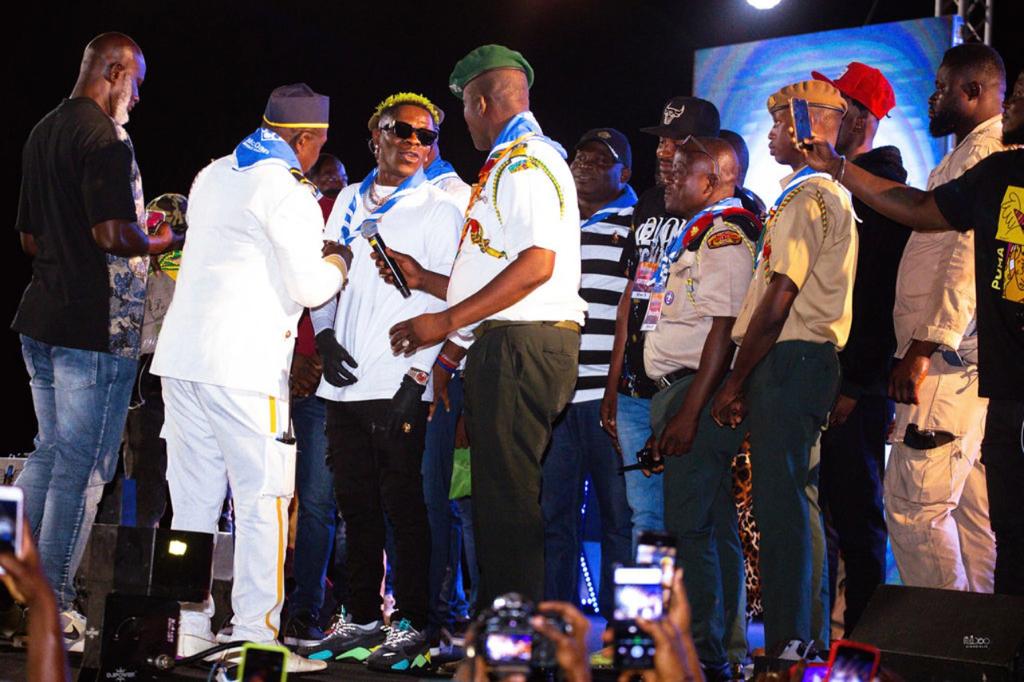 Dr. Daniel McKorley, popularly known as McDan, whose company, Electrochem Ghana limited powered the event, joined Shatta Wale on stage at the invitation of the latter. Shatta took a minute to commend McDan for putting up the huge Ultra-Modern Sports Complex in Sege and entreated the locals to support him for the many projects he is undertaking in Ada and its environs.

The event came to an end around 4am and saw a record 30, 000 plus patrons in attendance.

It was produced by Imagebureau as a part of events for the 2022 Asafotufiam festival which started on Thursday the 4th. It was powered by Electrochem Ghana Limited, a subsidiary of the McDan Group of Companies. 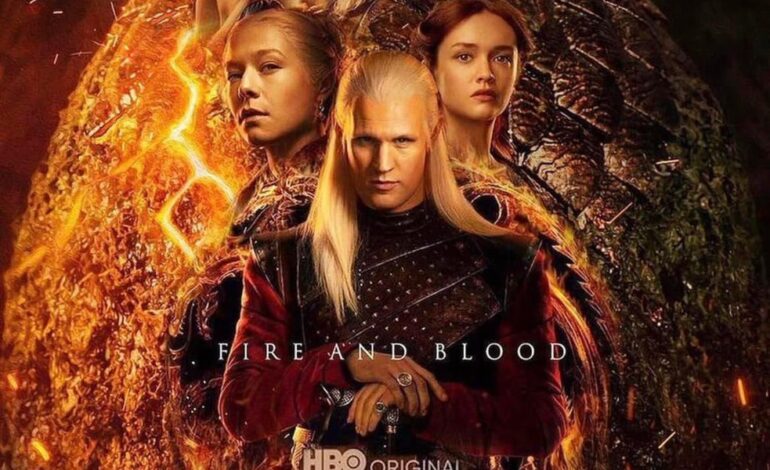 House of the Dragon comes to Showmax in Ghana