Is this guy Lucky or Doomed?

Identical twins Anna and Lucy DeCinque have revealed they share every aspect of their lives – including time in bed with their boyfriend.
The 30-year-old sisters baffled ITV’s This Morning hosts Philip Schofield and Holly Willoughby as they bluntly admitted they sleep with him at the same time.
They said:

“We’re in the mood at the same time. He’s a lucky guy, He needs double the energy, he gets double the love and double the attention.”They can have their opinions but this is the way we want to live our lives,” they argued. “We’re not hurting anyone and it makes us happy. “We’re always going to be together. Because we’re with each other 24/7 of our lives it’s so much easier to share a boyfriend.”

Although the sisters admitted people have an issue with their arrangement, they have stood by their decision.The girls are both in a relationship with mechanic Ben Byrne, who is also a twin – but not an identical one. 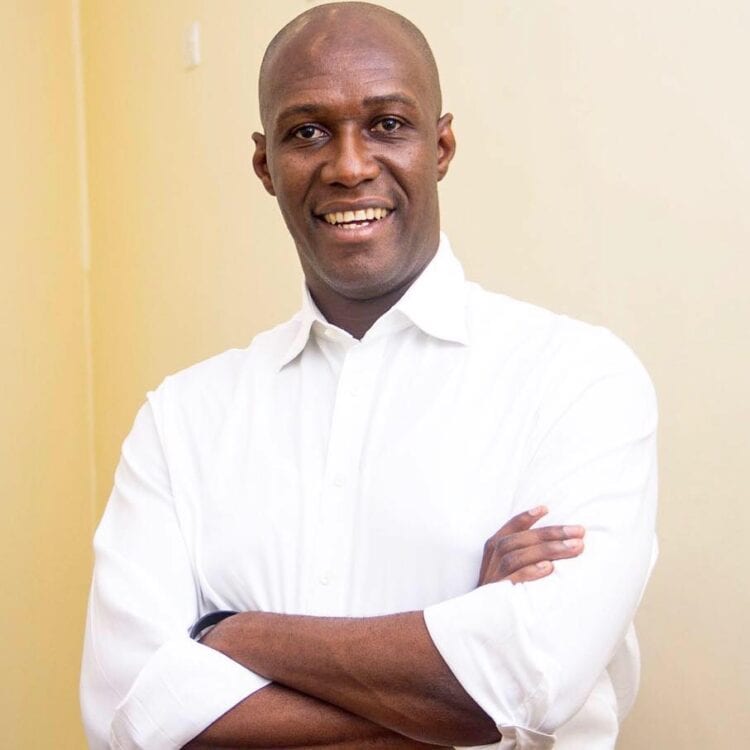 Man Climbs Telephone Mast, Refuses To Get Down Until Akufo-Addo Wins The Election (+PHOTO)

EmpressLeak: Notorious Website In Ghana Was Owned By The Biggest Idiot In Africa

LOL! This Public Toilet In Krowtown-Prestea Will Make You Say “Money Ain’t Shit”