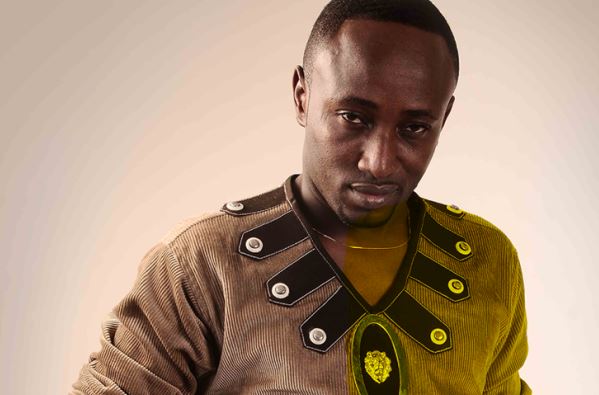 Head of Communications for Charterhouse Ghana, George Quaye has finally explained his silence on a campaign by a group calling itself Concerned Radio Presenters which requested his resignation following his bribery allegation statement, abrantepa.com can state!

George Quaye who never minces words says he felt it would be an insult to his level of eduction to respond to the group because some of the members are not worth his precious time.

His comment was pre-empted by a Kelly Nii Lartey Facebook post which sought to find answers to why he was yet to utter a word over the more than a month old issue knowing how vociferous he is.

“Here on social media, if there’s anyone I know who responds to issues that concern him, that person is George Quaye, so I’m quite surprised that all this while, he hasn’t said anything to the mutiny waged against his career by rebellious Concerned Radio People” the post read.

“Hahahahahahahahahahaha…my brother Kelly Nii Lartey Mensa dey worry. Truth Kelly is that I planned responding to them after the VGMAs on 8th February. But having taken a bit to look into some of them I realized it would be a total disgrace to my Masters Degree. You see, you can’t go chasing after a madman who steals your towel while you take a shower. Our wise men have also advised us not to argue with idiots because they will drag us into their world and defeat us with experience. Finally, what they really tried to do was bring me down. If they weren’t beneath me already, that won’t be possible. So I chose to leave them there…beneath me. Afterall, the lion needs not turn, when a small dog barks. I respond to relevant issues and relevant people. The so called Concerned Radio jokers can come again. I still won’t pay them the attention they so desperately seek.” George Quaye responded.

Prior to the release of nominee list for this year’s edition of Vodafone Ghana Music Awards organised by Charterhouse, George Quaye alleged that Gospel musicians offer the most bribes for awards.

Amidst the public backlash and suggestions that he names artistes involved, George Quaye apologised.

His apology was however rubbished by Concerned Radio Presenters.

“George Quaye just made the bribery claim but he never said whether he acepted it or not so he must resign. We never knew people pay or attempt to pay bribe so he has to mention names of such people. It is illegal to pay bribe in the country so they have to call for the arrest of such people.

“For the board members, they take the final decision after the public has voted so if their final decision is influenced by bribe, then they also have to resign for investigation” spokesperson for the group who doubles as host of Adom FM’s Entertainment Hall, Michael Boateng (Mike 2) said on Radio Univers.

George Quaye has a masters degree in Communication Studies from the University of Ghana.

eonlineghana.com | Credit: Abrantepa.com | It would be an insult to my Masters Degree to respond to Mike 2 and his group – George Quaye