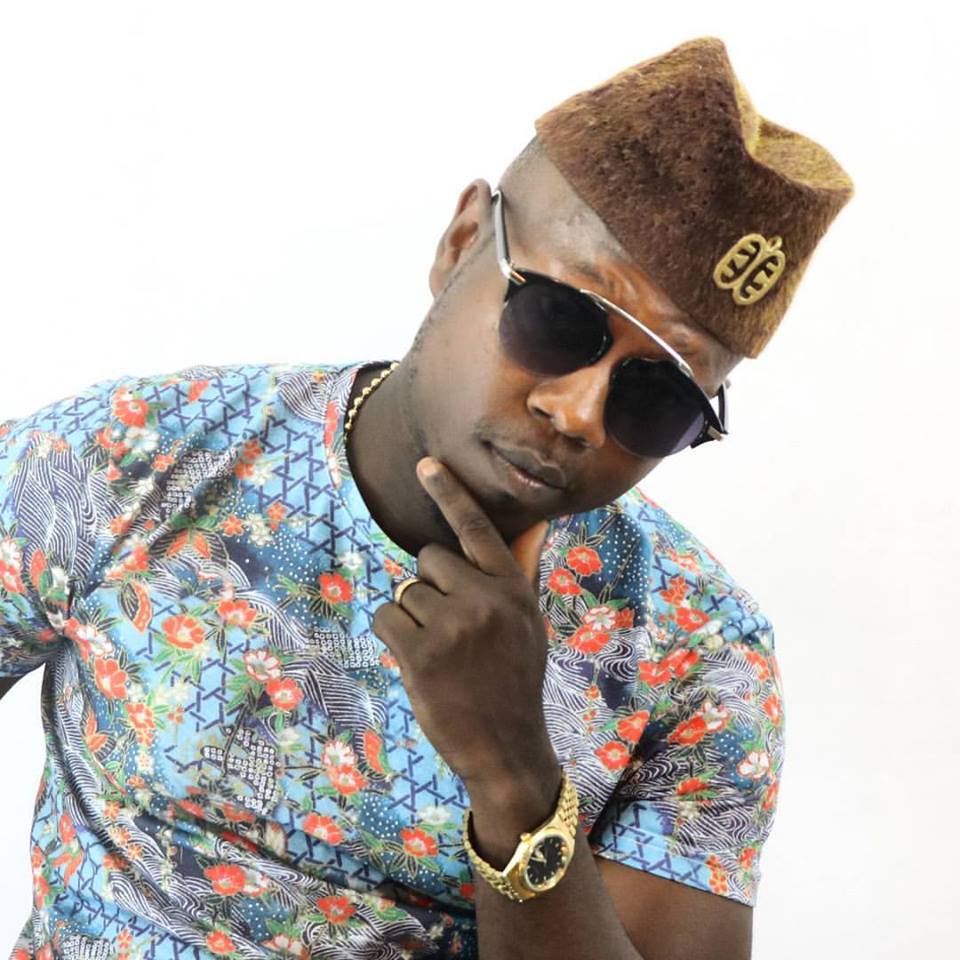 The winner of the Hiplife Song of the Year award at the 2017 Vodafone Ghana Music Awards, Kwaku Nsiah-Boamah aka Flowking Stone has expressed his joy after winning the award.

In an exclusive interview with citifmonline.com the ‘Go Low’ hitmaker stated that the award “feels inspiring.”

Asked what the award meant to him, he noted that it taught him that with perseverance he could achieve anything he wanted in his music career.

“It means I can get to any target I want to in spite of any adversity. I have been underrated for four years but I get better every year. Thanks to God,” he disclosed to Citi Showbiz.

When asked what he would change about the Vodafone Ghana Music Awards if he had the power, the ‘Rapping Drums’ rapper said he would admonish the organizers to let transparency reign supreme in the organization process.

“Over the years, a lot of people I know have lost interest in the scheme due to a lot of repeated mistakes such as categorizations and nominations and ‘mis-awarding’,” Flowking Stated.

“Transparency and truth should be considered over politics, superiority and the quest to make more money other than prestige,” he further noted.

He thanked Charterhouse for organizing the event and recognizing his effort, to his fans and all those who voted for him.

Flowking King, young brother of ‘Best Rapper Alive’ Okyeame Kwame, came into the music industry in 2004 as a duo with his younger brother Kunta Kinte with the album ‘Efri Fie’ which had hit song ‘One Gallon.’ They were called Bradez.

Their second album ‘Breakthrough,’ released in 2008 also had great songs like the multiple award winning ‘Simple,’ ‘Flashe,’ ‘Runthings,’ ‘Dondoo,’ ‘Woso’ (Remix) and many others. They followed up with their third album ‘Conquer the World’ in 2011.

Shortly, his brother took ill and he had to go solo. After going solo from the Bradez, group Flowking Stone has released smash hit songs like ‘Ohene,’ ‘Go Low,’ ‘Machine Gun Flow,’ ‘Mekyeakyea,’ ‘Faya Bon Dem,’ and others.

His ‘Rapping Drums,’ a masterpiece of rhythmic African poetry that lives the sound of the African Talking Drums, is still gaining huge patronage among music lovers.