King Promise, The Nungua Boy With A Billboard In London

Legacy Life Entertainment frontline artiste, King Promise has been reflecting over what has grown to become a very stellar music career, despite his humble beginnings from a ‘certain’ Nungua, a suburb of Accra.

The CCTV hitmaker has been humbled over the fact that his billboard has appeared in London.

He also urged everyone to develop an attitude of gratitude.

Nungua boy with billboards in London! Gratitude is a must! #AsPromised out now!!! Send me pictures when you see these 💚 pic.twitter.com/KVYJ79q7Ld

How does the Homechow App work? 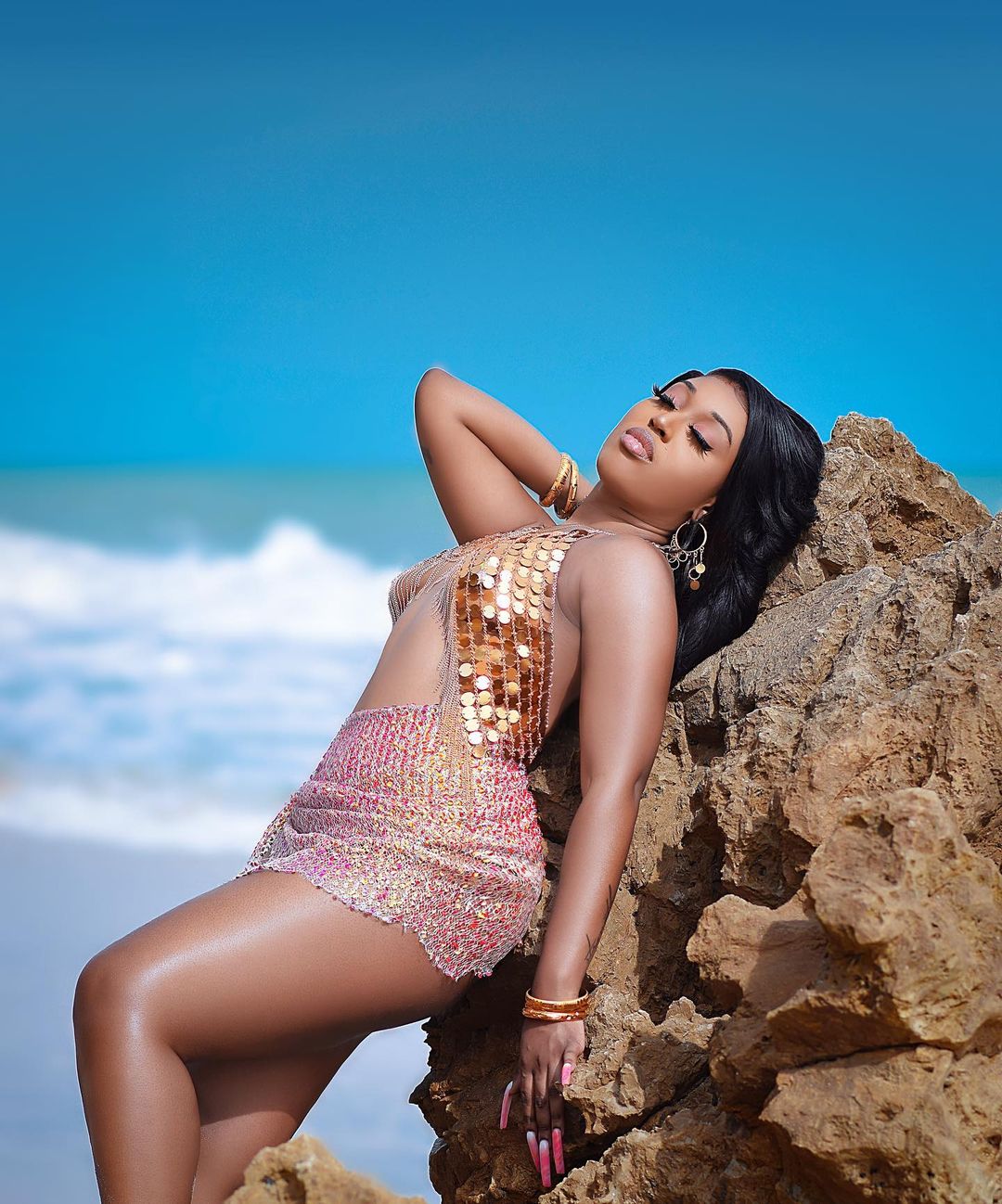