Barcelona’s over-dependence on Lionel Messi has been exposed in recent weeks.

Barcelona emerged 2-0 victors over Getafe on Saturday, but the club’s problems are far from over as the Champions League beckons.

Barcelona sit fourth in La Liga as we gradually move close to that point in the season when the table starts to tell a more precise story.
Messi has only made two league appearances and one of those was from the bench – a great reason why Barcelona is struggling.

It’s not for nothing that the 32-year-old has been their top scorer in all but one competition since 2008/09.

Messi is a gem!

Like Cristiano Ronaldo, he has had to adapt his style of play over the past few years as his body begins to slow down, but he is still capable of scoring from a range of positions and creating chances that others just don’t see.

The five-time Ballon d’Or winner – who was recognised with FIFA’s ‘The Best’ award earlier this month, much to the surprise of Virgil van Dijk admirers around the world – still has an impressive knack for scoring goals outside the box.

In fact, according to Opta, Messi has struck the back of the net from outside the area more than any other player in the top five European leagues dating back to the 2007/08 season.

27 – Starting from 2007/08, Miralem #Pjanic has scored 27 goals from outside the box, only three players netted more in the top-5 European Leagues in the period: 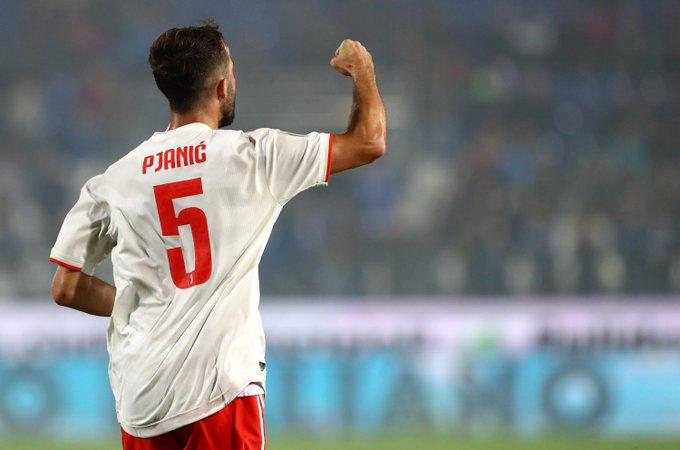 314 people are talking about this
Miralem Pjanic is the only midfielder and youngest of the four to make the list – but he’s still a whopping 42 goals behind Messi.

The only player with a higher possiblity of catching up with him is none other than C. Ronaldo, but he finds himself 15 goals behind the Argentinian.