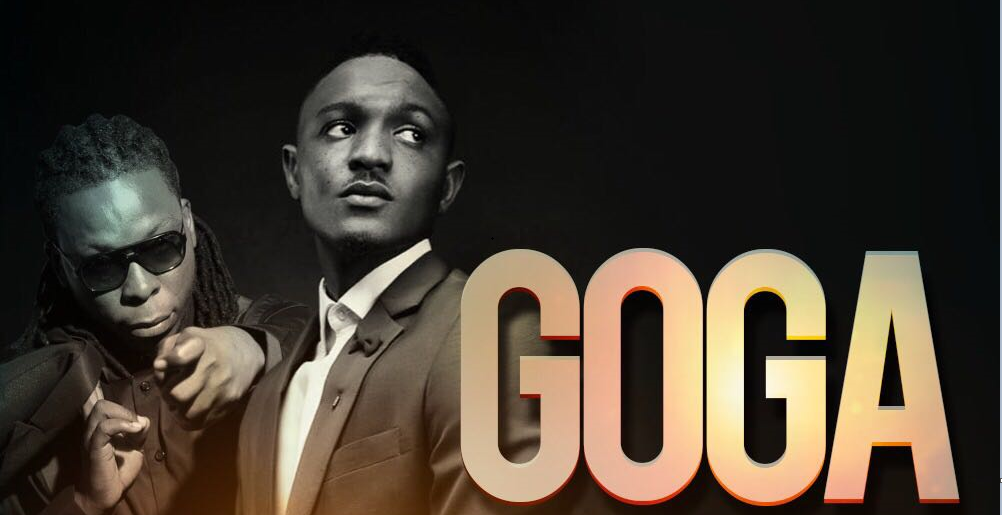 Rapper Fareed has released a new song titled ‘Goga’ featuring Edem. The title of the song mean ‘Grind’ in Hausa and was produced by Mix Masta Garzy.

The song, according to Fareed is to encourage women “not to be afraid to express themselves and be proud of what they have. Society looks down on a lot of things. They see confidence as being rude and this is a disease.”

You Can't Bury A Seed, We Grow – Tonto Dikeh