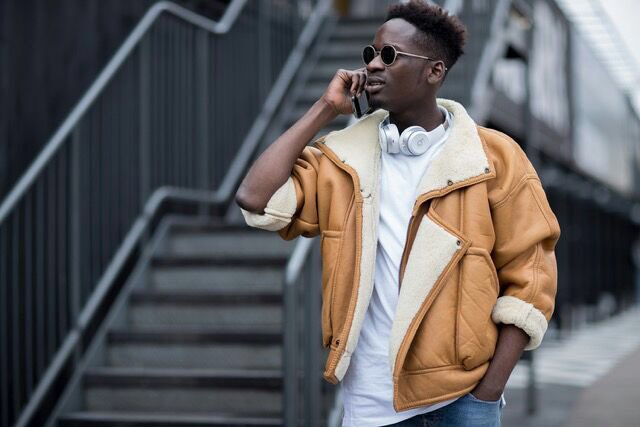 Currently there is one great artiste making it big in his own way here in Ghana and that’s no other person than the sensational Emmanuel Kwadzo Oware, known by his stage name as Ayisi Ican-A.I.
A.I. has featured on songs such as EL’s Shine, JaySo’s Making Tasha Proud, Kojo-Cue’ Tsio Benke mi, Trigmatic’s Motromodwo and the ever popular, Vision Dj’s Grind song.
A.I. has been able to warm his way into the hearts of music lovers & his fellow musicians as a whole because of his unique style of singing and yes, because of how he connects with his audience.
Well, according to Afrobeat act, Mr. Eazi, check out A.I. songs if you are looking for new African music vibe.
Mr. Eazi took to his Twitter handle, and tweeted

If u looking for new African music vibez! Guys go check out @ai2ligit one of the baddest from Ghana due to take over in a Geffy!!!!

A.I. has just released a new single titled, Paper and will later on this year release an EP.