Finance Minister, Ken Ofori-Atta has stated that the National Security Minister is best placed to give the needed details of the cost of President Akufo-Addo’s recent trips to France, Belgium and South Africa.

According to him, this is because the President’s travels fall within the remit of National Security.

“Mr. Speaker, the Presidents’ domestic and international travels are matters to do with National Security. Therefore, the National Security Minister is best placed to furnish this Honorable House with the details needed,” Mr Ofori-Atta said in Parliament on Wednesday, July 21.

“To facilitate the safe coordination of the President’s travels, domestic and foreign, the Office of Government Machinery and the National Security Secretariat work together to achieve this.”

Mr Ofori-Atta, was on June 7, summoned by the House to provide clarity on the matter, after North Tongu MP, Samuel Okudzeto Ablakwa, alleged that the President’s trip on the G-Kelt aircraft, instead of the presidential jet, cost £15,000 per hour.

Appearing before Parliament today, Wednesday, Mr Ofori-Atta stated that the Ministry of Finance did not release any funds to the Chief of Staff, specifically, for this trip.

“Mr Speaker, in line with the 2021 budget implementation instructions, the Ministry of Finance did not release any funds to the Chief of Staff, specifically, for President’s trip to France, Belgium and South Africa or any other destination,” he explained.

“The current practice is that the Ministry of Finance releases quarterly funds to the Heads of Department, in this case, Office of Government Machinery, Chief of Staff for all the operational activities of the Office.” 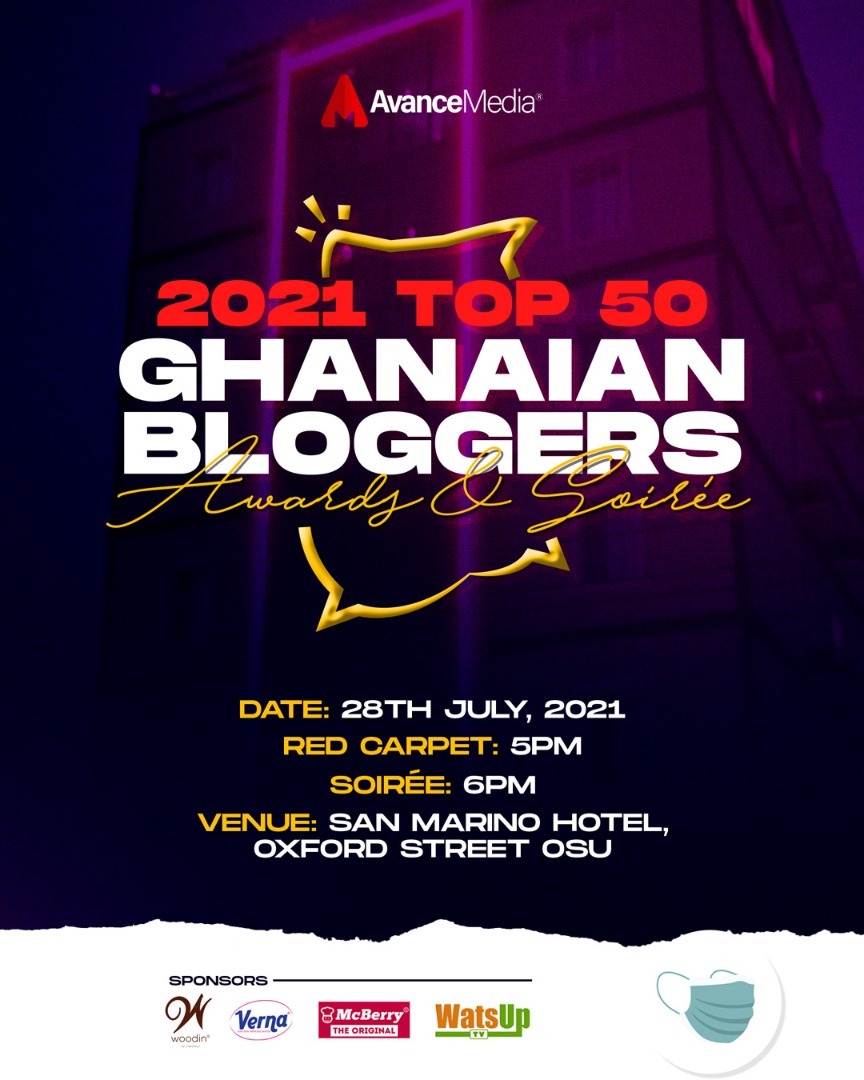 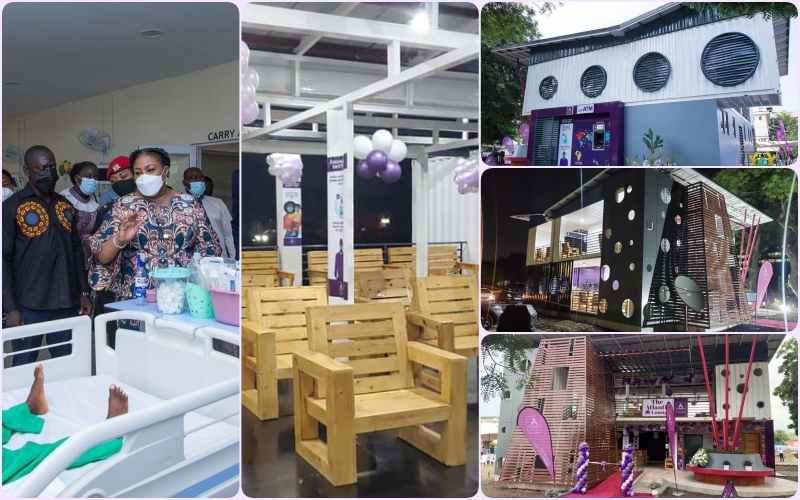