Nigerians Voted Me Out Because Of My Fake Accent – Gifty Powers 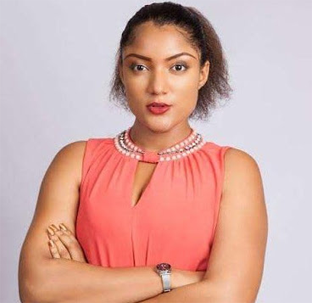 BBNaija evicted contestant, Gufty Powers, in a new interview with Vanguard revealed that she really did mess up while in the Big Brother house.

Read her interview below:

How was your short stay in the Big Brother Naija house!

eonlineghana.com | Credit: Misspetitenaijablog.com | Nigerians Voted Me Out Because Of My Fake Accent – Gifty Powers