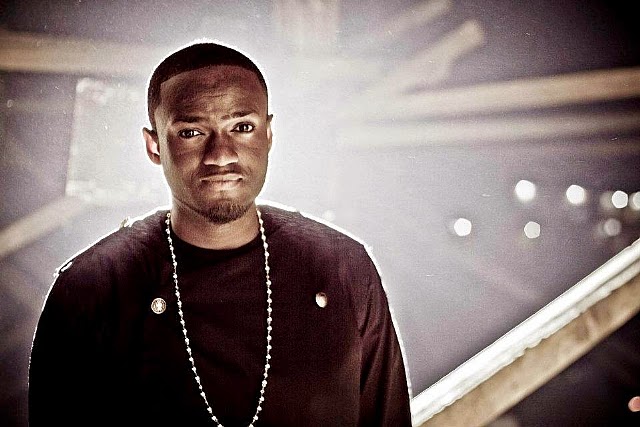 Music business is a tough trade; one moment you are the toast of the fans, the next moment, you are not even recognizable – one second you have a hit song; the next second, you would be floundering for another hit.

These artists brought something quite refreshing to our setup: to inculcate and improvise Rhythm and Blues (R&B) to our domain – just like hip life, GH. Rap and the now-flying dancehall.

For all these Ghanaian R&B artists, it worked; they had one or two hits, shows and endorsement deals but, they could not sustain the buzz and the attention that was fixated on them as their following moved quickly to other emerging genres.

www.entertainmentgh.com outlines very good Ghanaian R&B artists who are not attaining the necessary recognition as they did years ago, They are simply off the radar of the echelon of Ghanaian music.

Fine features, fine voice and some fine singles, but all have not been enough for Chase to achieve recognition, respect and build a massive following in the industry over the years. He has always sounded frustrated over what he calls – a lack of support for talented folks like himself. Not the kind to easily give up, Chase released ‘Roll Up’ last year, which received virtually no airplay. The same artist is responsible for the banging hits – Lonely, Fire, Boozeman Anthem, Marry Me Tonight and Pulling Me Down.

Ded Buddy, now Cwesi, was the go-to guy in the 1999. He was the quintessential Ghanaian R&B god. Ded Buddy, now Qwesi, was the trendsetter for this movement. After 2 major hit songs in 1998-1999, Yebesa and Akoda Wisua, Ded Buddy has struggled to command the same buzz. Although he’s made a good comeback with some good songs, it seems the glory days are becoming torrid to replicate.

The Tema-based Chemphe chose to do R&B while his friends- Sarkodie, D- Cryme and co. chose rap. After over a decade, it seems we all know who made the right choice. Chemphe produced some good tunes – No Pampana, Why You Dey Treat Am Bad, No. 1 etc but lack of recognition virtually forced him to do more charity-related and advocacy songs.

This young chap took over the music industry with his velvety voice and production skills in 2007. Frema was a classic in 2007, followed by other banging R&B tunes. Together with his brother, Richie formed one of the formidable labels,Lynxx, which housed the likes of Eazzy, ASEM, Ziggy and OJ Black.

The first winner of Citi FM’s ‘Voice Factory’ commanded a good voice and the looks to win him some female fan base. He proved his win on the reality show was no fluke when he released Medo Wo featuring Guru in 2009. That was that last time we heard of him; he just fizzled into oblivion.

I will sign unto a record label this year – Strongman

Okyeame Kwame says he deserves VGMA ‘Artist of the Year’