Okyeame Kwame says he deserves VGMA ‘Artist of the Year’ 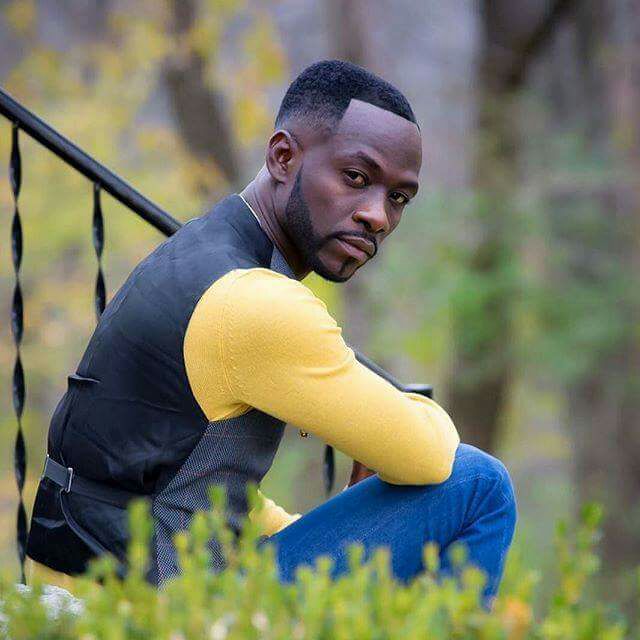 The musician, with the moniker, Rap Dacta, told Graphic Showbiz that, he deserves the ‘Artist of the Year’ for the 18thedition of the Awards because he worked very hard in the year under consideration.

In 2016, Okyeame Kwame was vibrant – releasing good songs, organizing and performing at shows and making the headlines, but did he do enough?

The criteria for ‘Artist of the Year’ states;

Okyeame Kwame did not possess a banging hit song; fact! He had good songs that had some appreciable air play and mentions in the year. ‘Hallelujah’, ‘It’s OK, ‘Tension’ and ‘Bend Down’ were good songs but none was overly ‘explosive’ in the year – www.entertainmentgh.com can state!

No doubt, Okyeame Kwame made all the positive moves in 2016 and generated all the positive reviews, albeit, having most of the happenings outside Ghana. The Cincinnati honour, shows in New York, the Jamaican trip and talk of a Sizzla collaboration and nominations for international awards.

In Ghana, he organized a successful concert to raise funds for the Ghana Paralympics team for the Rio Olympic Games in Brazil and his organization of the Hepatitis campaign in Ho, also gave him creditable headlines.

Performances of the artist are not clearly stated in the category definition, but, that element is also critical in measuring the artist’s audience appeal and popularity.

In 2016, Okyeame Kwame had more shows overseas than in Ghana – fact! His performance at the Citi FM- organized ‘Decemba 2 Rememba’ was splendid. He could have had more of such in the year but he didn’t!