Even though the actress gave directives to attendees not to take photos of the event, regardless, a photo of the actress taking to the dance floor for the first time with her husband after the duo had exchanged the ‘I do’ vows has found its way online. The copies were obtained by Graphic Online.

Official photos from Nana Ama Mcbrown’s wedding is expected to be released in 3 months time.

The actress earlier on shared this photo below to confirm that she was indeed married. 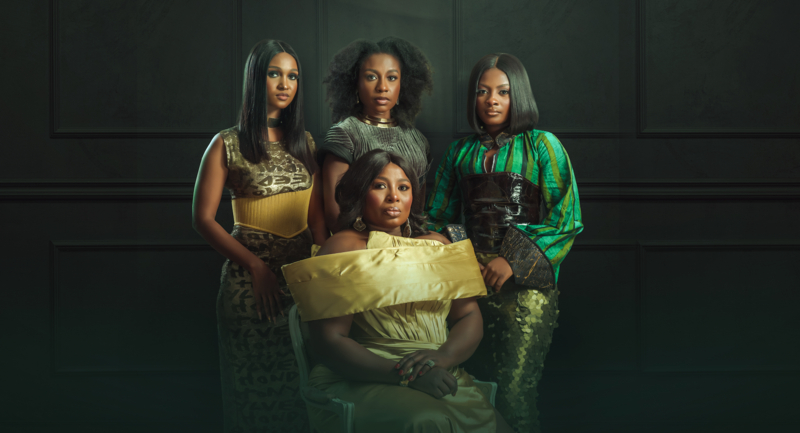