Ofori Amponsah to interact with fans in night clubs 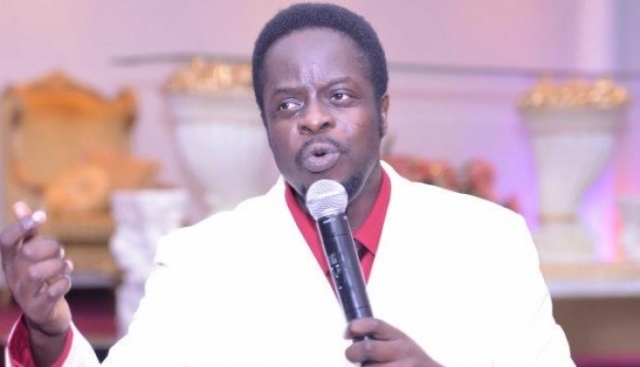 Highlife singer, Ofori Amponsah, has revealed that he will visit nightclubs to interact with his fans after dropping more singles this year.

The ‘Otoolege’ singer said: “2017 will see me record more music for my fans and also interact with them as well.”

According to him, no highlife artiste will outshine him this year.

He said: “Ghanaians know what I am capable of so I don’t need to talk too much to convince anyone. I have so much to give this year and soon Ghanaians will have a feel of me.”

On how he plans to do that, Ofori Amponsah, who is already enjoying airplay with his latest song- ‘Tintin’-which he featured Samini, said he has great songs which are yet to be released.

He hinted that he will drop two singles every month before the year ends, adding that he will also be visiting nightclubs to interact with his fans.

He went on to say that he has been away for many years and feels the only way to reconnect with his fans is to drop more hit songs and make himself available.

Popularly known as Mr. All4Real, he told his fans not to get disappointed at him for abandoning them.

“I am back for good and I promise you the best of highlife music. I wasn’t myself all this while but I am now ready to give my fans what they want,” he added.[irp]