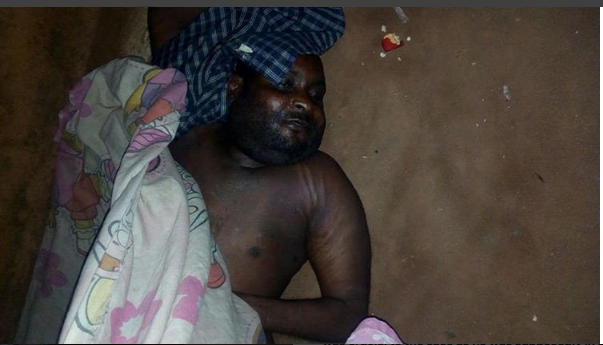 Poice have arrested the landlady who asked soldiers to beat her tenant over 2-months owed rent, beating which eventually led to the death of the young man.

According to an eyewitness who spoke with Punch about the incident which happened at 10, Prince Jamiu Oyebade Street, Ogijo, he said the deceased’s landlady invited soldiers after a misunderstanding over two-month rent arrears the victim owed. .
On arrival at the house, the soldiers severely brutalised the deceased, which led to him being taken to Pillars Hospital, Ogijo.
He said, “

The beating happened last week. It was the landlady of the victim that invited the military from 174 Battalion just because of little misunderstanding.

The victim has been in the hospital since that last week before he finally gave up yesterday night. His family brought his body, dumped it at the front of the house for the landlady.”

The witness said the landlady has been arrested by the police.

BBNaija Evicted Contestants In One Photo

WATCH: Am married, so stay away – Brother Sammy