Forbes has released a list of the world’s richest actors for the year 2015. The list is truly global dollar tally of film’s leading men. The international list measures money earned from June 1, 2014 to June 1, 2015 before subtracting management fees and taxes; figures are based on data from Nielsen, Box Office Mojo and IMDB, as well as interviews with agents, managers, lawyers—and stars themselves. Iron man star Robert Downey topped the list with a whooping $80 million, followed by chinese actor Jackie Chan who bagged $50 million. The 7th, 8th and 9th position were occupied by Indian actors.

Check out the list below and flip to the next pages for more. 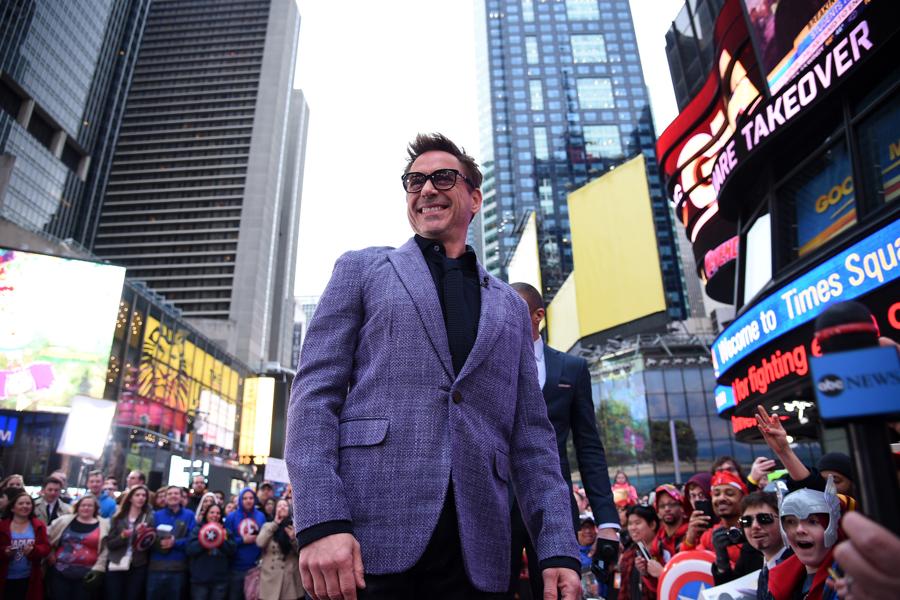 Iron Man Robert Downey Jr.’s earnings continue to skyrocket thanks to his roles in “Avengers: Age of Ultron” and the forthcoming “Captain America: Civil War,” for which he is commanding a reported $40 million. Downey made more than any other actor for the third year in a row and recorded his highest ever annual payday. A large portion of his $80 million paycheck comes from the backend of “Avengers: Age of Ultron,” which grossed $1.4 billion at the box office. Though Marvel has been accused of penny pinching when it comes to paying its stars, Downey has leveraged his Iron Man role into a bulletproof position in which the Disney-owned studio must give him a favorable deal on any movie the character appears in.

What do you think?

EonlineGH.Com
Back to Top
Close

Your password reset link appears to be invalid or expired.

To use social login you have to agree with the storage and handling of your data by this website. Privacy