Sarkodie faces backlash for offering to pay creatives with ‘Exposure’ 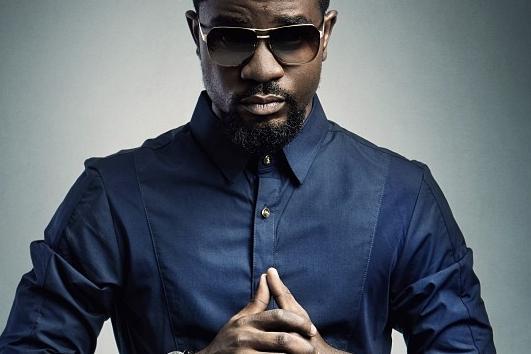 Rapper Sarkodie has come under a barrage of criticism from users of Micro blogging site Twitter for offering to pay creatives with ‘exposure.’

In a Tweet posted by the ‘Take It Back‘ act on Tuesday morning, he asked for “all avant garde hipsters and creative artists to be part of an African superstar music video.”

The condition to join the video shoot however does not include getting paid for the effort and time: “it is not paying gig (sic), it is however an opportunity to gain lots of exposure.”

The last bit of the text didn’t sit well with creatives especially who have been fighting to get paid for their work and for companies to stop claiming to be giving them ‘exposure’ to collaborate.

Be part of my new video … Come promo your Art

In the past few years, Sarkodie has boycotted events for what he says is the inability of the companies to pay him what he asked for. He claimed then that he was doing it for the artistes to be respected and given their right due.

A few years ago, he lashed out at events company, CharterHouse for using his image without their permission, which he thought bordered on disrespect of the artiste.