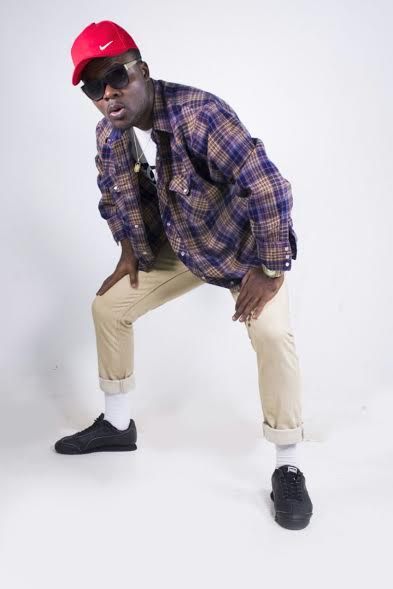 Cabum is suave in the new photos as he poses for different shots in different brand related costumes.

The “Atigya”hitmaker, who made a huge impact last year, announced a new single with his new photos. According to Cabum, he has a new single titled “I’m High” – a song produced by himself.

“I’m High” is scheduled for release on Wednesday, January 25.

Sarkodie faces backlash for offering to pay creatives with ‘Exposure’