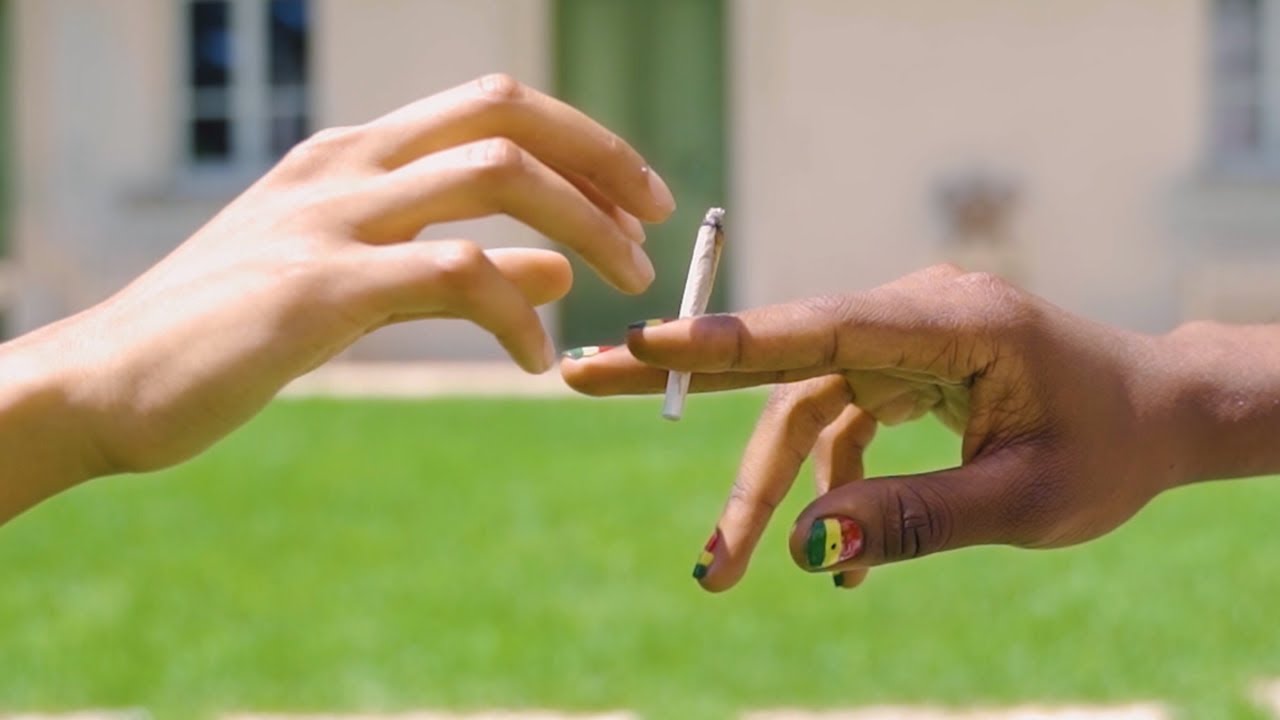 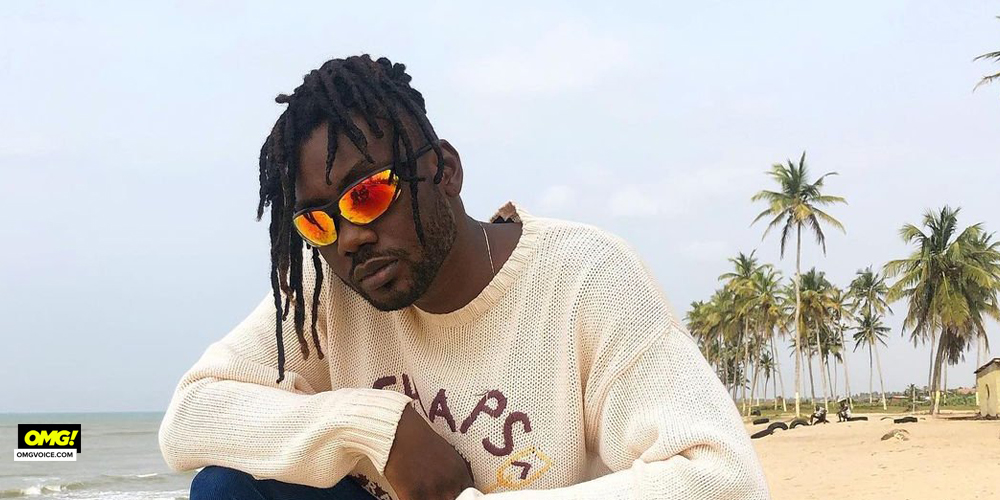 Following Wizkid and Burna Boy’s Grammy Award success, Ghanaians have since been mounting pressure on their artistes to do things right to be able to win the biggest prize in world music.

Following this, a number artistes in the country have already set their sights on the Grammy Award to make Ghanaians proud.

Highlife singer Fameye and Lil Win have already promised to win the Grammy Awards for Ghana.

In a latest development, ‘Awoa’ hitmaker Pappy Kojo seems to have added himself to the list of Ghanaian artistes who have set their sights on winning Grammy.

According to the “Realer No” hitmaker, his latest album “LOGOS II” will help him secure Ghana’s first Grammy and if he doesn’t win, he will quit music for good.

In an AmeyawTV interview, the ‘REALER’ hitmaker said: Ameyaw TV. “I’m winning the first Grammy for Ghana next year,”

“It’s about time some gets the job done. So, say less,” he stated. “Ghanaians should calm down. I’ll bring Grammys home. Even if they want two, I’ll bring them home. If I don’t bring Ghanaians Grammy next year, I’ll quit music.” 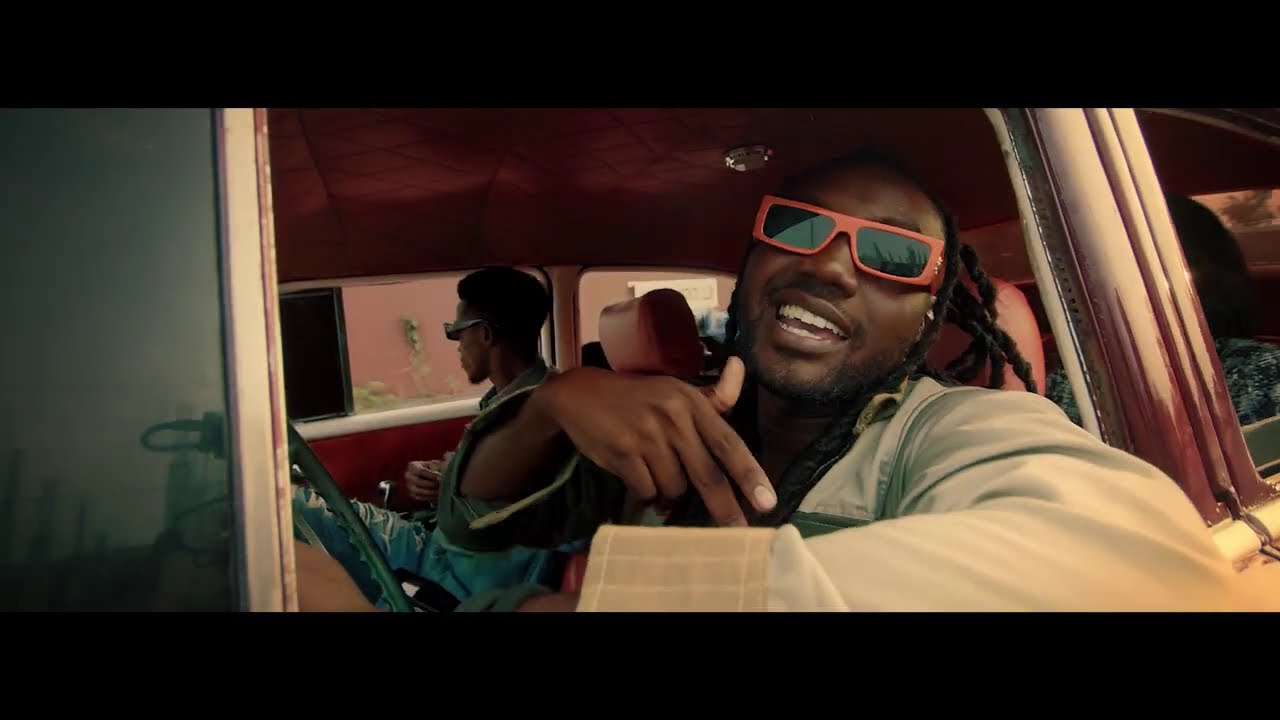