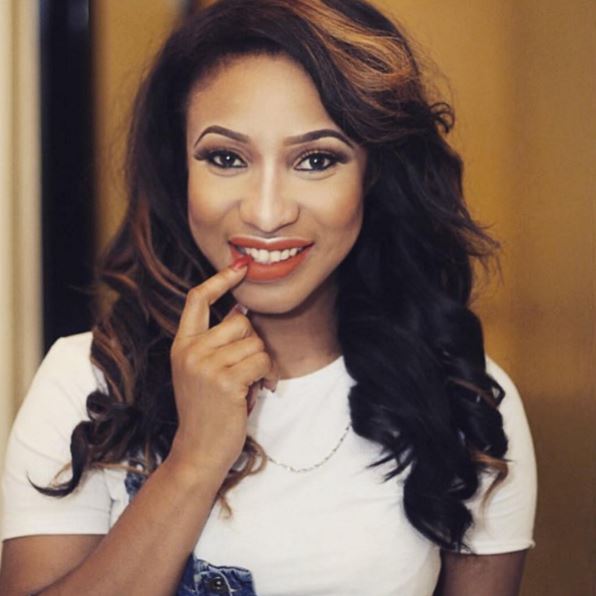 Tonto who is currently having some marital challenges with her husband, Oladunni Churchill is said to be expecting her second baby.

If true, I guess this new development will make her not to consider a divorce because she may not want to deliver her baby outside wedlock.

A source revealed that the duo are not living together because the millionaire husband who has been accused of infidelity has been making excuses with his nationwide philanthropist work to stay away from home.

The source continued that the pretty actress may be due for delivery in six months’ time .

Meanwhile, Tonto has been married to her husband for two years.

The rumor of her pregnancy has really gone viral but come to think of it, what if she is not actually pregnant?

What if she has not been able to burn her baby fat and it is so obvious in the cloths she wears ? Anyway only time shall tell because pregnancy is not something one can conceal.

Who nailed it? Jackie Appiah, Efya or Nikki Samonas

People’s Choice Awards 2017 – Check Out What The Stars Wore