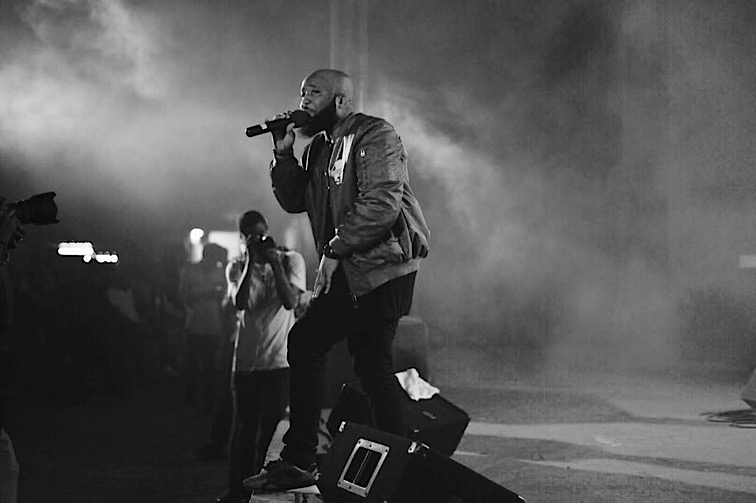 Trigmatic has expressed appreciation to the media and his fans for helping him to launch his new album.

The celebrated musician launched the album at the weekend at the Alliance Francise in Accra.

Trigmatic took to social media (Instagram) and congratulated his fans, media et al for aiding him to put up a mega concert.

The album dubbed: “MATIC” featured lots of artistes, who also graced the occasion on the night.

He said on his Instagram wall: “Firstly, I want to thank God almighty for making this a great one. I also want to thank my colleague musicians, press, bloggers, band, technicians, security, stylist, designers, sponsors, friends and, most importantly, the fans for the contribution towards the MATIC album launch and concert. I appreciate this gesture so much and hold it dear to my heart.”

The musician, who referred to his fans as his team, could not hold back his emotions, but continued to bless them in an appreciation speech he posted on his Instagram wall.

“God bless you all and give you a double fold of anything lost. Together we are a team!!! Love you all,” he said.