The National Executive Committee (NEC) of the Union of Professional Nurses and Midwives, Ghana (UPNMG) has completed its maiden tour of the various regions in the country. The tour which began on 7th October, 2021 ended on 28th October, 2021 in the Western Region.

The Union’s leadership also interacted with nurses and midwives and outlined the policies they have put in place for the betterment of the nursing and midwifery profession.

Some of these policies include; The UPNMG Mart/ Hire purchase scheme, UPNMG Loan Scheme, UPNMG Insurance through a partnership with Enterprise Life and others.

Leadership of the UPNMG also visited some land sites in the various regions in preparation for the launch of the UPNMG Land Policy.

The NEC met with the Chief Nursing Officer of the Upper West Regional Hospital and sensitized nurses and midwives about the Union through a program at Progress FM.

The Regional Executives and the NEC paid a visit to the Volta Regional Health Directorate (VRHD) to meet with its Leadership and also visited Kekeli Radio where the Unions’ policies, achievements and plans were outlined.

The tour of the Volta Region ended with a durbar at the Ho Teaching Hospital.

Other regions visited include the Central, Upper East, Brong Ahafo and the Western Region, where fruitful interactions were held with the nurses and midwives.

The Union, led by Maxwell Oduro Yeboah thanked the various regions for their warm welcome and asserted that the UPNMG is taking giant steps to ensure that the Nursing and Midwifery profession regains and maintains the lost standards by ensuring that practitioners are well educated and motivated to discharge their duties. 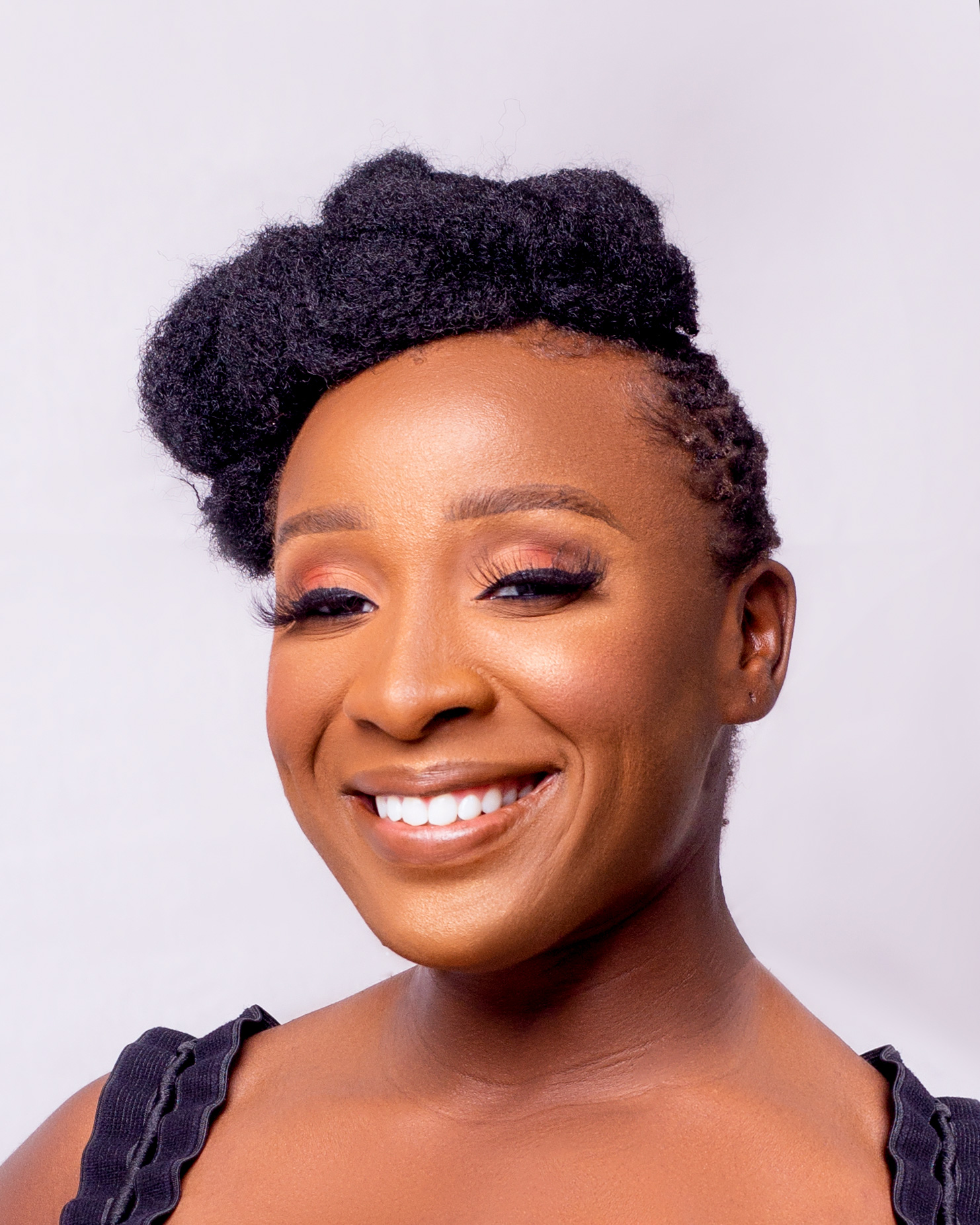 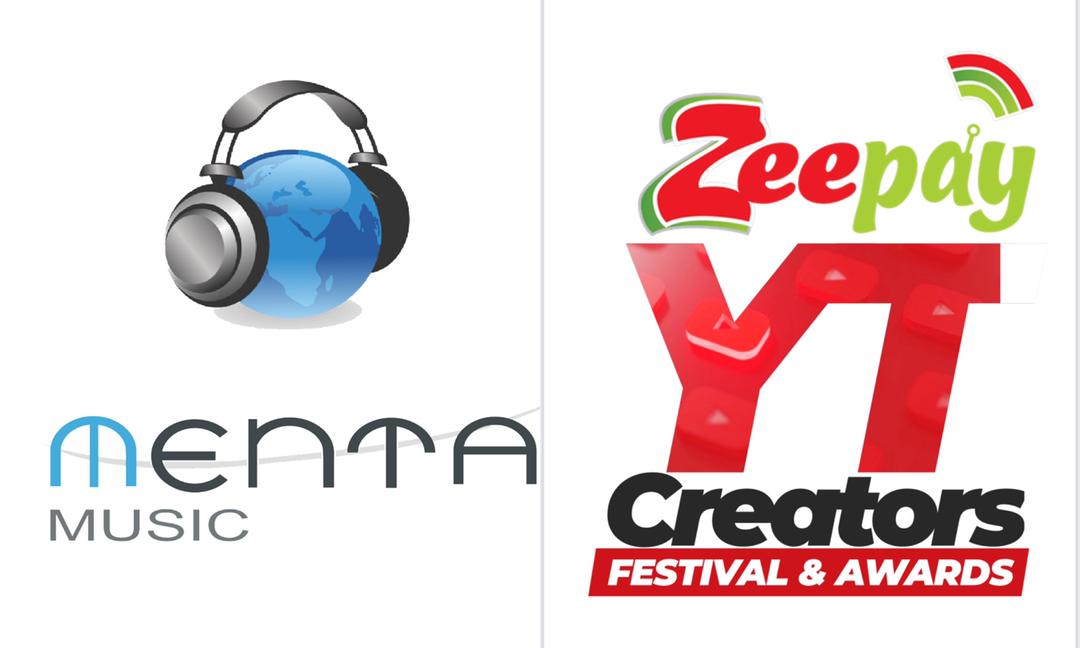