WATCH: Gyakie Transforms Into A Goddess With Her MTV Base African Day Concert 2021 Performance

The virtual concert, which was held on Africa Day (May 25), was set to be a pan-African event, with artists performing on multiple stages from Lagos to Johannesburg in an event streamed to a global audience on YouTube and broadcast across MTV channels.

The Legendary Angelique Kidjo introduced Gyakie, in her introduction she said “It is my honour to introduce to you a new woman from Ghana, whose Talent and infectious energy is undeniable. She has already captured the continents heart with her hit track “Forever”. And we know she is destined to represent Ghana and Africa in the months and years to come”

Gyakie performed her hit song “Forever” with the performance video being directed by Clarence Peters in a very ethereal setting.

In 2019, Gyakie released her first single titled; “Love is Pretty” which paved way for another single, “Never Like This.” In August 2020, the “Forever” song from her five-track EP, titled “Seed” was her claim to fame enjoying airplay and leading charts in Ghana, Kenya and Nigeria.

Watch the video below; 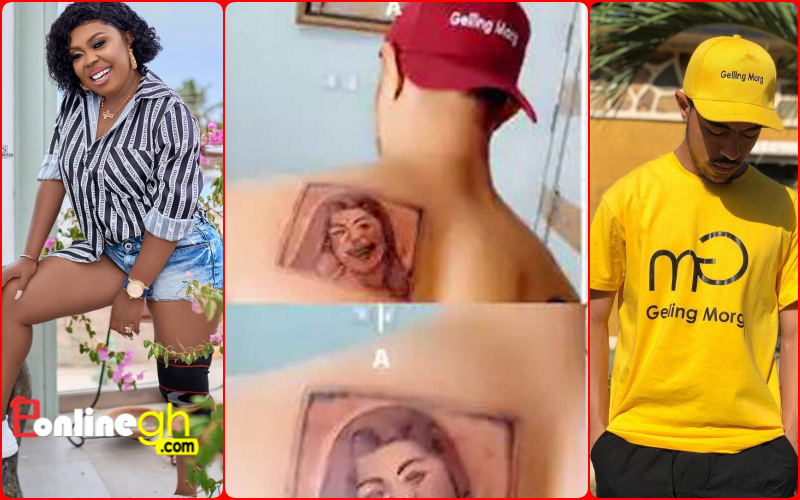 WATCH: Afia Schwar’s Son Tattoos His Mum At His Back