HBO Max has officially shared the trailer of the highly-anticipated Friends: The Reunion. Fans nostalgic for the ’90s sitcom now get a first look at what the famous characters — Monica, Rachel, Phoebe, Ross, Joey and Chandler  —are up to 17 years later.

The trailer sees the gang return to the Warner Bros. Studio, Stage 24 for a reunion and celebration. The special is directed by Ben Winston, alongside the show’s original executive producers, Kevin Bright, Marta Kauffman and David Crane. Jennifer Aniston, Courteney Cox, Lisa Kudrow, Matt LeBlanc, Matthew Perry and David Schwimmer take a trip down memory lane, remembering the fond times they shared as real-life friends on the iconic set. An interview with James Corden is seen, as well as a special appearance from old friends like Tom Selleck. As the first table read occurs, tears are shed as the group takes another trip down memory lane.

HBO Max has also revealed a digital screening event that will premier show-themed content on its streaming service alongside the launch of Friends: The Reunion. The cast recently told People Magazine what they thought made the show so special even years later. Perry said, “It was a character-driven funny, not timely funny. They didn’t make timely jokes. They didn’t make jokes about O.J. Simpson. They made character-driven jokes about people — and people are going to come back time and time again and watch that.”

Friends: The Reunion lands on HBO Max on May 27. 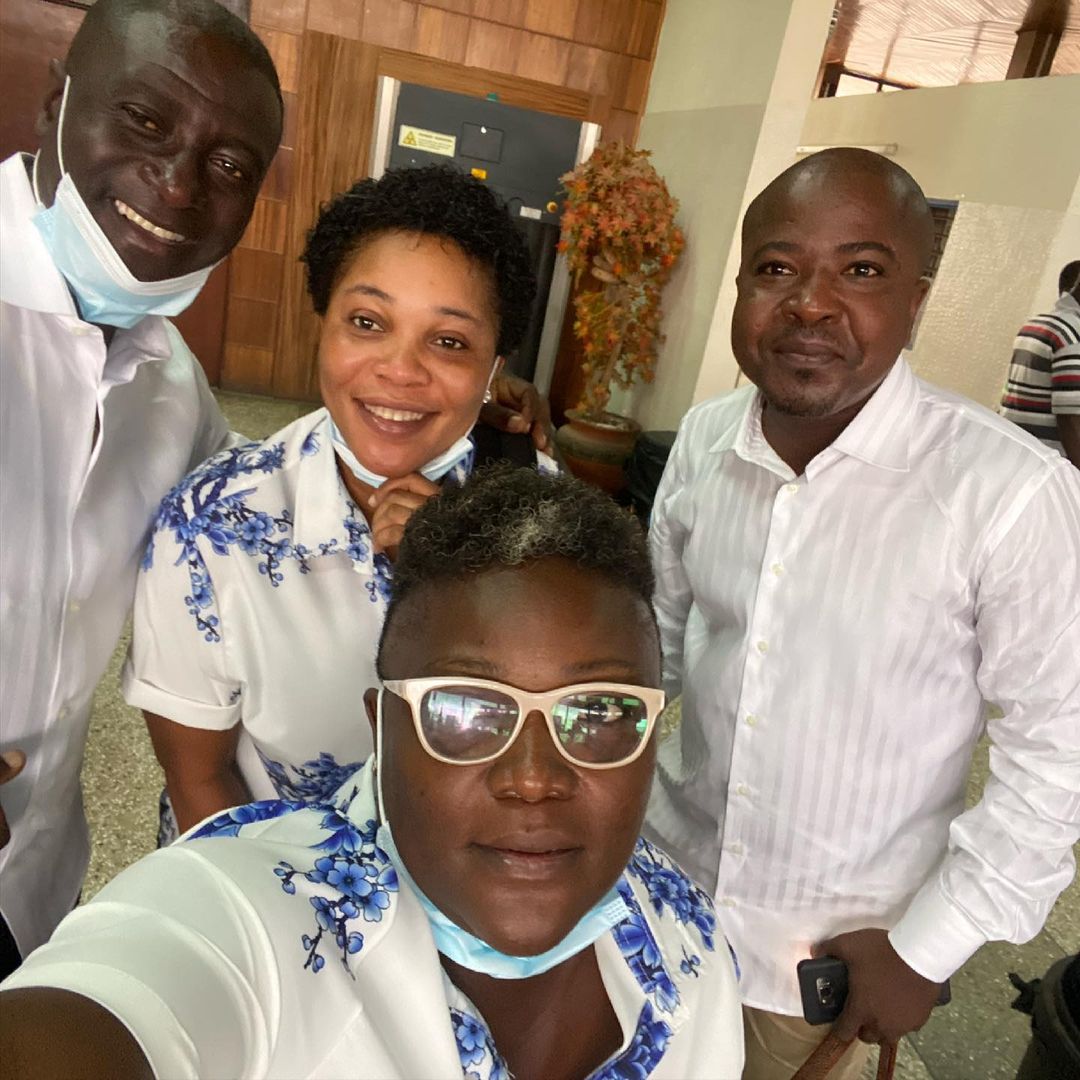 WATCH: There Is No Beef Between Me & Captain Smart So Stop Fooling – Nana Yaa Brefo Breaks Silence